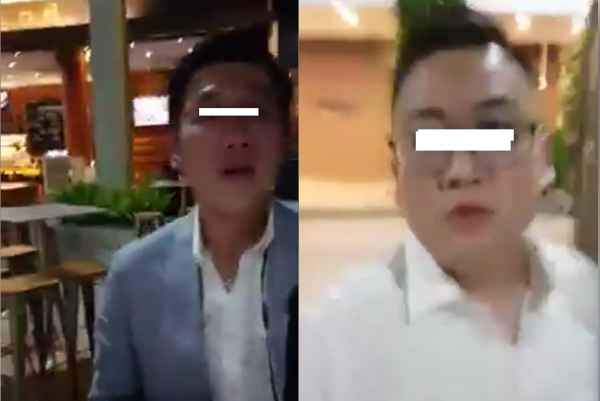 An UberPool driver encounter 2 drunk men in suits at Millennia Walk, who tried to force him to drive them to 2 destinations for the price of 1. When they could not get their way, they turned abusive and hurled curses at the driver and his mother before resorting to violence against the driver.

END_OF_DOCUMENT_TOKEN_TO_BE_REPLACED 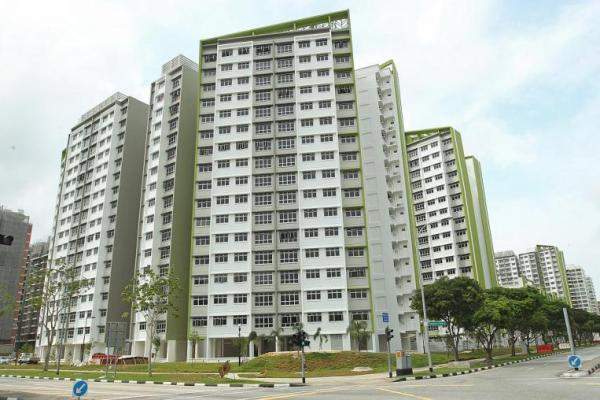 I found this Indian senior consultant IT guy who wants to rent it . He bargained for it and I decided to rent out 1200 for the whole unit to him and his gf (from Laos). She is here on holiday. We signed a contract for 2 months. I printed out the standard template agreement from ERA and let him sign. There was no agent involved. I did it myself. By right on the 10th (couple of days from now) he is supposed to start his tenancy, my housing agent then told me he found a buyer for me already and also then told me actually it's not legal to rent my place for less than 6 months in Singapore. All these I didn't know because it's the first time I am renting short term for my HDB. I don't wanna do something illegal either. I quickly told my Indian tenant I cannot rent to him anymore and was willing to return him his money immediately but he was very unhappy and wants me to compensate him at least 600 to 700 dollars (or possibly more) for inconvenience and if i don't comply to his amount of money he will go to legal department and HDB to complain about me. He was very aggressive towards me.

END_OF_DOCUMENT_TOKEN_TO_BE_REPLACED 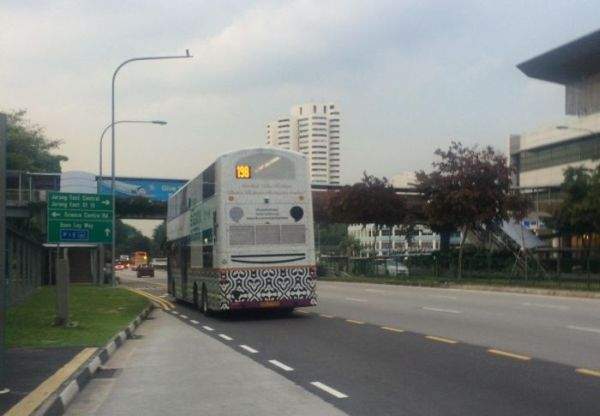 Yesterday evening around 6.30 pm on the bus stop opposite National Library, a China SBS bus driver threaten to beat me up. I was rushing to board the bus 198 and it hadn't leave the bus station yet. As I arrived and knocked on the bus door twice, he pretend or actually didn't notice me. I knocked the third time harder in order to get his attention but was surprise when the driver open the door, got down the bus and start coming toward me like he want to beat me up like that. I back away but he keep on moving forward and posing to beat me. He say many thing in his thick China accent, mostly vulgarity. What I managed to understand is he is going to beat me and my family up. I don't understand why he is so aggressive, i really believe he was going to punch me in the face. Maybe he was surprise by the third knock? I did knock the door a bit hard and I did try to apologies to him, but he will have none of it.