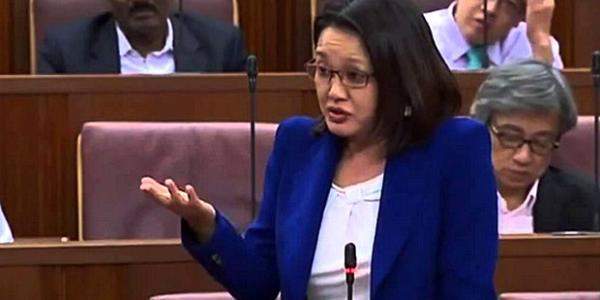 There is a real possibility of a conflict of interest, and Ms Sylvia Lim questioned if both have recused themselves from advising the Government on the Oxley Road issue. Ms Lim raised the fact that this should be a matter of concern to each and every Singaporean who wishes to see Singapore as the bastion that upholds the rule of law. The question now that needs answering is has the AGC been already giving advice to the committee about Oxley Road? And if they have, who exactly in AGC is giving the advice? Has the AG himself, being a personal lawyer of PM Lee before, recused himself from touching the files of the case, as he had himself represented PM Lee in his personal capacity as a beneficiary?

END_OF_DOCUMENT_TOKEN_TO_BE_REPLACED 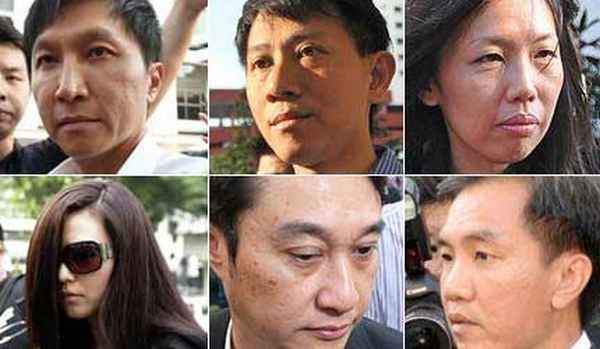 The trial of the 6 City Harvest Church (CHC) leaders may not be Singapore's longest running trial, but it is the most expensive trial in the country's history. According to a senior lawyer, Foo Cheow Ming, each of the defendants may have to fork out at least $1 million more as the Attorney General's Chambers (AGC) has referred the case to the Court of Appeal.

END_OF_DOCUMENT_TOKEN_TO_BE_REPLACED 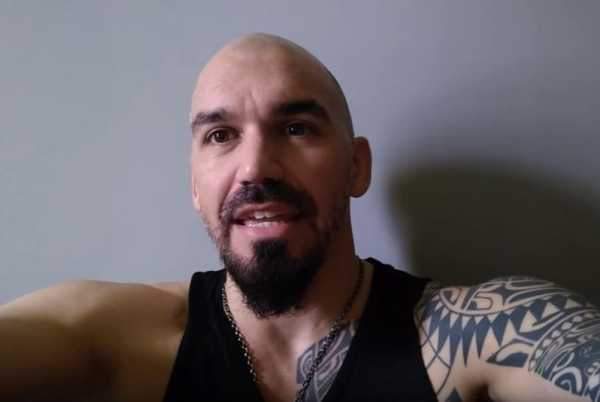 END_OF_DOCUMENT_TOKEN_TO_BE_REPLACED

AGC POHA APPEAL: AN ABUSE OF COURT PROCESS, A WASTE OF TAXPAYER’S MONEY 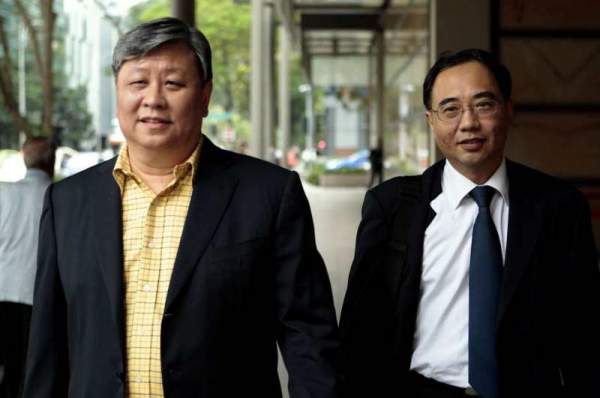 The courts have now given its final decision, after a two year battle involving the Attorney General’s Chambers, representing the Government, and lawyers working on behalf of Dr Ting Choon Meng and website, The Online Citizen (TOC). On Monday, the three-men panel of the Court of Appeal (CA), in a rare split decision, ruled that the Government is not a legal person, and thus has no recourse to invoke the Protection of Harassment Act (PHA) to defend itself from allegations made by Dr Ting.

END_OF_DOCUMENT_TOKEN_TO_BE_REPLACED 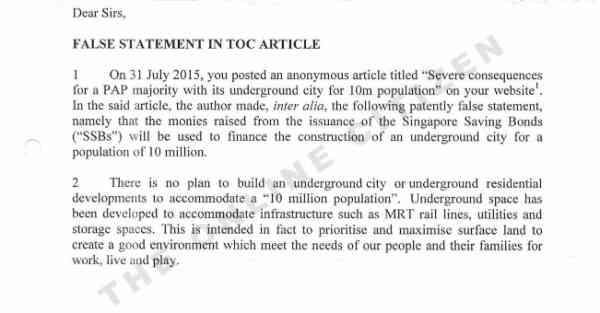 The Attorney General’s Chambers (AGC) has threatened to file for harassment against this website – again. This is the second time in about seven months that the AGC is citing the Protection from Harassment Act (PHA) against The Online Citizen (TOC).

END_OF_DOCUMENT_TOKEN_TO_BE_REPLACED

AMOS YEE IS FREE – BUT GOVT HAS SERIOUS QUESTIONS TO ANSWER 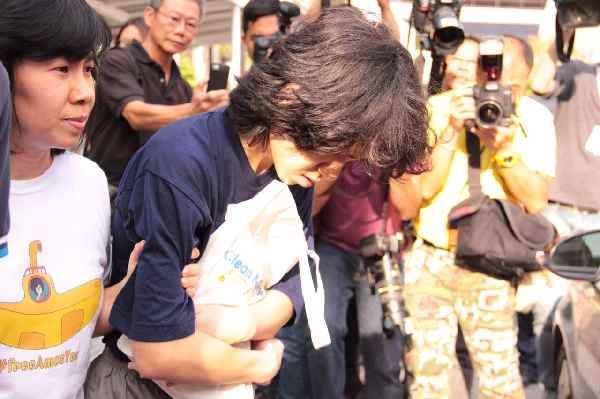 The AGC’s discretionary prosecutorial decisions should be given greater scrutiny and questioning. Whatever it is, a government which applies the law inconsistently, and seemingly in a bias fashion, will create distrust in the legal and judicial system ultimately. Amos Yee should never have been charged at all. The charges against him are tenuous and ridiculous.

END_OF_DOCUMENT_TOKEN_TO_BE_REPLACED Yesterday, we shared on our Facebook Page a funny M1 TV commercial that was aired in 2007. We have been informed by our fans that the Indian comedian in the commercial is Mr Vadivalagan Shanmuga. He is now a Deputy Public Prosecutor & State Counsel in Attorney General's Chambers.

END_OF_DOCUMENT_TOKEN_TO_BE_REPLACED

Arguing in court for the order to be made, the AGC on Friday called Mr Ravi's move a "vexatious attempt to harrass the opponent" that had caused it to incur "unnecessary costs". Citing a letter the lawyer had written to the COI secretariat that requested his clients be allowed to testify at the inquiry, Deputy Public Prosecutor Hui Choon Kuen said: "Mr Ravi had sought to do the very thing he has complained about."

END_OF_DOCUMENT_TOKEN_TO_BE_REPLACED

I am outraged when I saw a tweet by City Harvest Church Pastor Tan Kim Hock who posted "I ALSO NOTICED THAT UNDER THE SUN THERE IS EVIL IN THE COURTROOM. YES, even the courts of law are corrupt!" Isn't that contempt of court when the trials are ongoing? Singapore Courts have often use Contempt of Court to silence prominent PAP critics such as Alex Au and cartoonist Leslie Chew.