WHY IS LEE KUAN YEW MADE TO SUFFER SO LONG IN HOSPITAL? 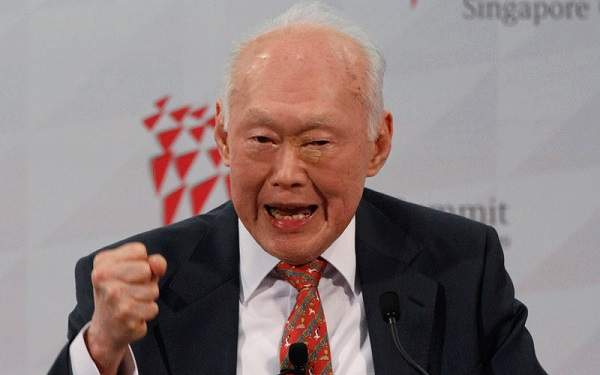 in a 2013 interview, Lee Kuan Yew mentioned that he feels weaker by the day and wants a quick death. To accomplish this, Lee Kuan Yew had an Advanced Medical Directive (AMD) done which specifies that if he had to be fed by a tube, and if it is unlikely that he would ever be able to recover and walk about, his doctors are to remove the tube and allow him to make a quick exit. Why is the Advanced Medical Directive not taking effect in accordance to the old man's wishes?