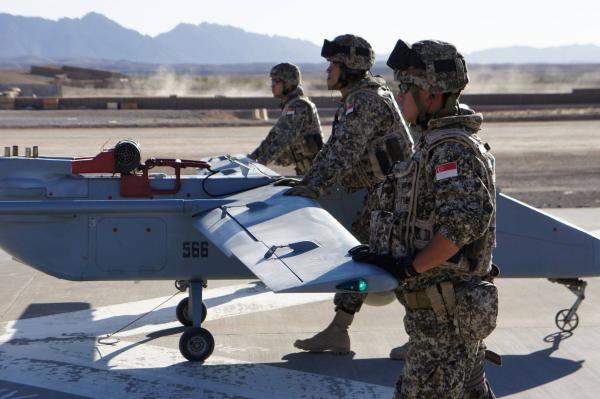 As long as terrorist groups gain a foothold in any country, they can radicalise others from all around the world, including Singapore. This is why Singapore joined the fight against terror in Afghanistan, and now against ISIS in Iraq and Syria. The SAF medical team, when deployed, will take care of both soldiers and civilians who are injured, as they did in Afghanistan. Soldiers from the ADF will also join them for force protection.