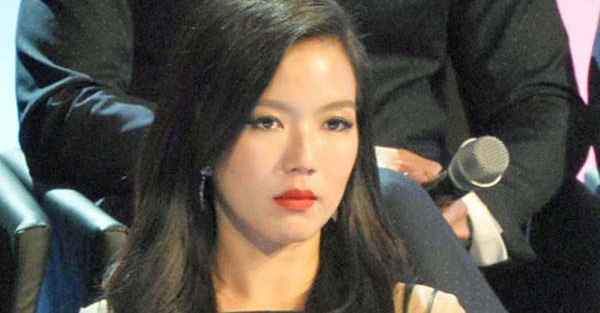 According to Chinese dailies, local CH8 actress Rui En is in the centre of another controversy, this time over her act of flying into a rage when she could not get a phone to dial the numbers she wanted. Reports say that at 6PM on 20 April, Rui En appeared at her neighbor's door asking for a power bank because her phone was dead. The elderly couple at the door told her they did not have a power bank and they invited her in to use their landline.

END_OF_DOCUMENT_TOKEN_TO_BE_REPLACED

HK ACTRESS STRIPPED FOR DIRECTOR TO GET ROLE 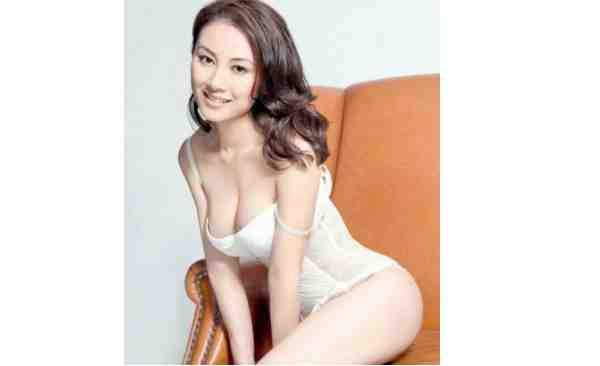 Former Miss Hong Kong 2009 contestant Candy Yuen recently made headlines after nude footage of her in her latest film "The Gigolo" was leaked. The 30-year-old actress is hoping that she can make a name for herself with this film, reported DramaNewsNetwork.