FOREIGN WORKER RACIALLY ABUSED FOR USING HIS PHONE, ONLY ONE S’PORE GIRL STOOD UP TO DEFEND HIM 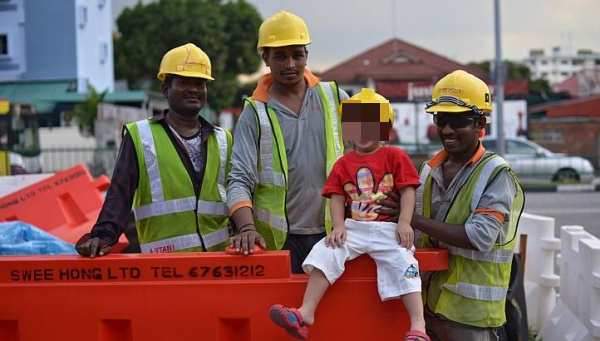 Never felt more ashamed to be a Singaporean. The start of the bus ride was rather normal, with people just filling up the bus and taking their seats. That peace was broken as the bus started rolling out of the interchange. This Chinese uncle started shouting "Fuck can you shut up? Stop talking!" at a FW who was on the phone. The FW immediately told him that it's a public space and asked him what's wrong with speaking on the phone. I can't remember what the Uncle said but it was something along the lines of how he doesn't like the way he talks and the FW should know his place as a foreigner AND THEN the uncle told the FW that he should be respected because he's an Elderly Singaporean (wtf dude)