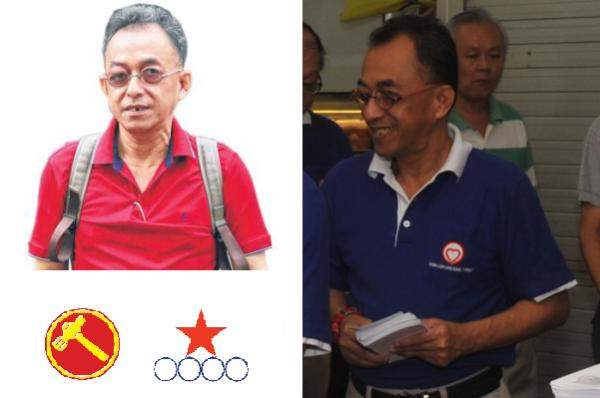 It looks like one more person has collected the nominations form from the Elections Department. His name is Abdul Rahim bin Osman, 59 years old, a business man. In the 1997 general elections, he was with the Workers' Party team that contested for Cheng San GRC. They garnered 45.2% votes. In 2001, he contested under the SDA banner for Tampines GRC. They received 26.7% of the votes. In the last two years, Abdul Rahim was with SingFirst.