YOUR 13 MONTH BONUS IS NOT A BONUS, ITS WHAT YOUR COMPANY OWES YOU The fact is that Singapore employers hold 29 days of your pay over the year and could refuse to pay you your rightful money if you did not 'perform'. Even if they do it, that meant many employees in Singapore did not get any bonuses from their companies at all. The 13th month is your pay. It is Not a bonus! In reality, if they pay us back the '13th month bonus', they employer still owe us 1 day's wages (29 - 28) and get away with it year after year, decade after decade. If you leave the company before the year is up your '13th month bonus' is forfeited instead of pro-rated. That's robbery.

END_OF_DOCUMENT_TOKEN_TO_BE_REPLACED 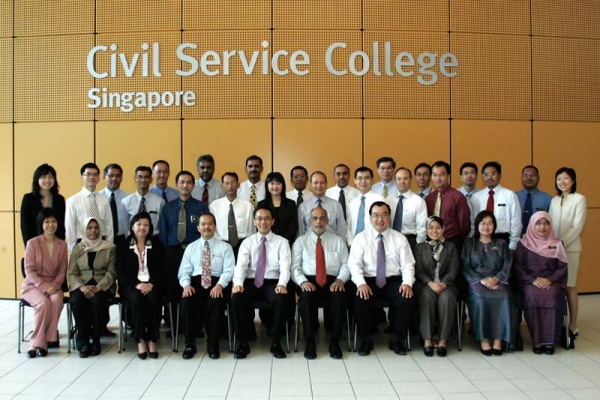 Civil servants will receive a smaller year-end bonus of 0.8 month this year amid weaker economic growth, with lower-wage employees getting at least S$1,200, said the Public Service Division (PSD) yesterday. The news came on the same day that the Ministry of Trade and Industry forecast Singapore’s economy to grow by about 3 per cent this year. “This represents a narrowing of the previous gross domestic product forecast of 2.5 per cent to 3.5 per cent announced in August,” the PSD said. Last year, civil servants received a year-end bonus of 1.1 months, with a minimum payout of S$1,600, when the economy grew by 3.9 per cent.

END_OF_DOCUMENT_TOKEN_TO_BE_REPLACED

To me, February is the only month you get paid correctly in the whole year in Singapore. Employers in Singapore will never overpay you in February. Fat hope and you know it. There are four weeks in a month and we get paid for 28 days in a month. that's it. Straightforward. In short we are underpaid in every other month other than February.