A group of scientists has labeled a common sexual position as "the most dangerous". Researchers in Brazil discovered that the girl-on-top position during sexual intercourse has caused more than 50% of penile fractures sustained during sex, according to data compiled from 3 hospitals. The girl on top is unable to fully control the penis with her body weight on it and she is unable to stop when the penis suffered a "wrong-way penetration".

END_OF_DOCUMENT_TOKEN_TO_BE_REPLACED 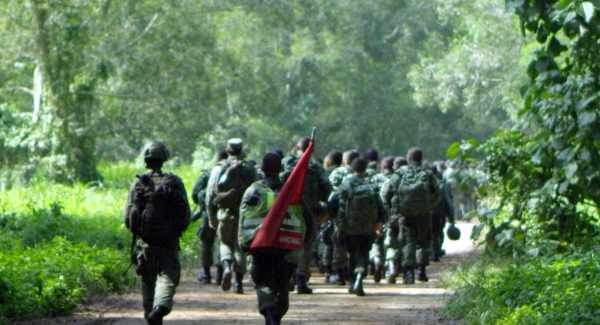 END_OF_DOCUMENT_TOKEN_TO_BE_REPLACED

TOP 7 EXCUSES SINGAPOREANS USE WHEN THEY ARE LATE 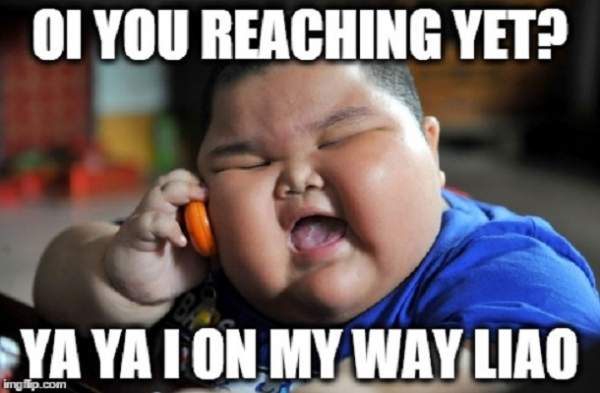 Singaporeans are famous for being efficient, kanchiong and kiasu. But there is a unique Singaporean culture of being late and yet give lame excuses which are highly justifiable and totally isn't our fault. It is always something or someone out there to get us and make us Sinkies late for our appointments. Let’s look at some of the top excuses we have heard of and probably used before.

END_OF_DOCUMENT_TOKEN_TO_BE_REPLACED

PULAU TEKONG GHOST STORY: I KNOW WHAT HAPPENED THAT NIGHT 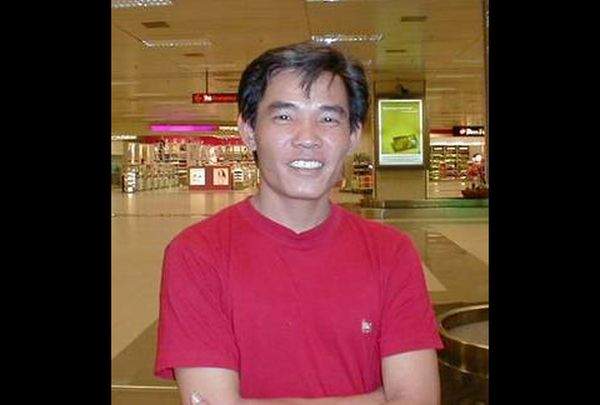 I used to know the duty NCO for that night when Recruit Tham passed away. The duty NCO Corporal Ricky Chua was under Tekong CCO. On that night around 3 am, Tekong CCO sent vehicles to search for recruit Tham together with the officers in Charlie coy. In fact, those involved were quite excited about the search when they knew that one recruit was unaccounted for.

END_OF_DOCUMENT_TOKEN_TO_BE_REPLACED 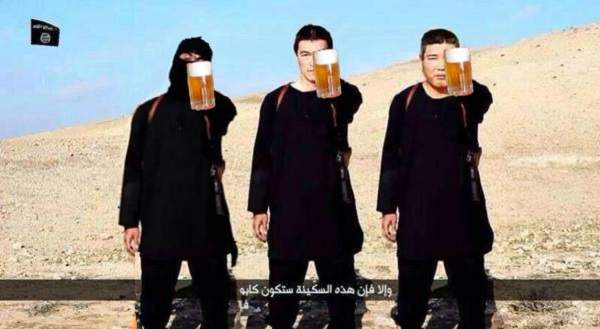 Last Tuesday, terrorist organisation ISIS released a footage which demanded the Abe government to pay US$200 million in ransom to exchange for the lives of two Japanese nationals Kenji Goto Jogo and Haruna Yukawa. PRC netizens reacted to the news of the ransom demands by mocking fun of a still image which showed a ISIS terrorist with his two Japanese prisoners.

END_OF_DOCUMENT_TOKEN_TO_BE_REPLACED 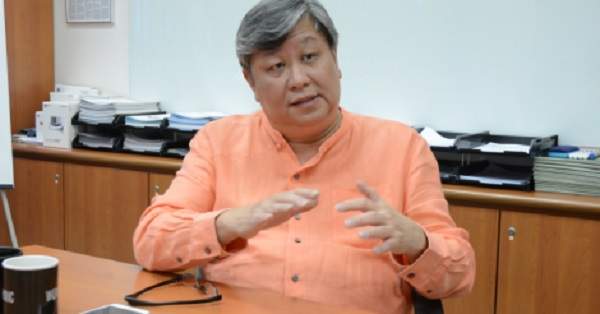 An inventor and medical professional, Dr Ting Char Ming, has decided to give up his lawsuit against MinDeaf for copying his invention and not paying licensing fees for it. MinDeaf counter-sued and won a lawsuit that got Dr Ting’s patent revoked after Dr Ting backed out because of a lack of funds. Like all losers, Dr Ting was asked to pay MinDeaf’s legal fees of half a million dollars.

END_OF_DOCUMENT_TOKEN_TO_BE_REPLACED

TAXI SPOTTED IN YISHUN ON THE WRONG SIDE OF THE ROAD 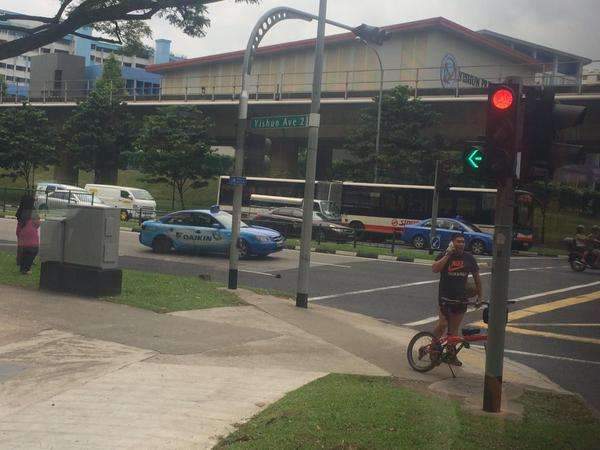 Netizens have posted photos of a Comfort Cab stranded on the wrong side of the road along Yishun Avenue 2.

END_OF_DOCUMENT_TOKEN_TO_BE_REPLACED 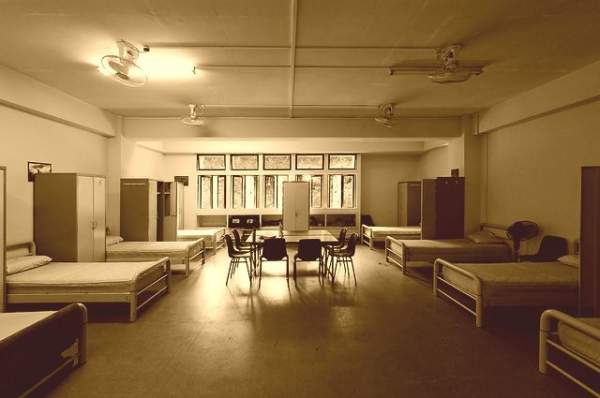 Singaporeans who have underwent military training should be aware of the ghostly story of Pulau Tekong 3 door bunk that is located was located in Pulau Tekong Camp 1. Camp 1 is now defunct. I was part of that batch of recruits when Recruit Tham W.K died. In April 1983, the recruits in Charlie Company, Infantry Training Depot were preparing for their 16 KM route march. The OC of the coy as per protocol, asked whether the recruits were feeling unwell. None raise their hand. However, one Recruit Tham was down with flu but kept quiet.

END_OF_DOCUMENT_TOKEN_TO_BE_REPLACED

If you’re not interested in travelling all the way to town to celebrate Halloween, then guess what? Halloween is coming to you: through our MRTs. But, if you’re not the type who looks forward to meeting spirits – then make sure you avoid these stations at night!

END_OF_DOCUMENT_TOKEN_TO_BE_REPLACED Singapore has 144,934 registered motorcycles in 2013. This number is rising despite the cost of COE. The increased costs to ride can be overlooked as riders get to enjoy the breeze, convenience and the occasional hot chicks wrapped behind their backs.