Advertisement
A popular Indonesian Muslim cleric has released a fatwa, or religious ruling to declare that selfies are sinful.
Indonesian Muslim clerif Felix Siauw posted on his Twitter to say that those who take selfies are succumbing to pride and arrogance.
He wrote on twitter "These days many Muslim women take selfies without shame. There are usually nine frames in one photo with facial poses that are just – My Goodness – where’s the purity in women?"
He also wrote that selfie takers are desperate for attention in social media.
The popular Indonesia cleric has more than a million twitter followers.
Indonesians are amused by this fatwa. Hundreds of Indonesian Muslims have responded to the fatwa by posting selfies on  social media with the hashtag #Selfie4Siauw. 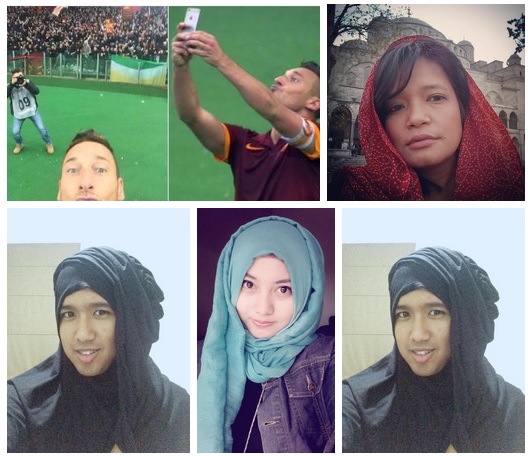 Some photos seen on Twitter with the hashtag #Selfie4Siauw
Do you think Singaporean Muslims will follow fatwas blindly?