A parent was very upset by how the school treated his autistic son. A few weeks ago, he went to pick up his son at Rainbow Centre (RC Margaret Drive). He noticed that his son’s hands were dirty from art class. He was heartbroken that the teacher didn’t bother to clean his hands or show some concern for him because he’s autistic.

“I saw the teacher hold my son’s wrist (normally holding my son’s hand) and they were walking toward me. The teacher handed my son to me and I had noticed that his hands were dirty which what seems to look like paint as art and craft was done on that day. The teacher merely said that they had art class that day. I then went to look at the other students hands and they were clean.”

The father wiped his son’s hands with a wet tissue and the stains came off easily. It wasn’t a difficult thing to do and as a parent, he was hurt by how they treated his son. He added that previously, the teacher and principal also didn’t have good attitude.

He complained that the teacher should be more professional. He was worried that if anything worse happens, his son won’t talk about it and there’s no way he would know.

“As a teacher, you expect the child to go home with his dirty hands, have you thought of the consequences? What if he rubs his eye or put his dirty finger into his mouth before reaching home, especially an autistic child?

As a teacher, you did not even inform me to do anything on my son’s hand when you handed my son to me, i.e. at least inform me to bring him to toilet or wipe his hand. Where is your professionalism?”

Up till now, the school didn’t provide him with any explanation or apology. MOE also only listened to the school’s side of the story and didn’t bother to understand the whole incident. As a parent, he’s worried about his son’s safety. He’s going to have the same teacher and yet nothing is done about it. What should he do? 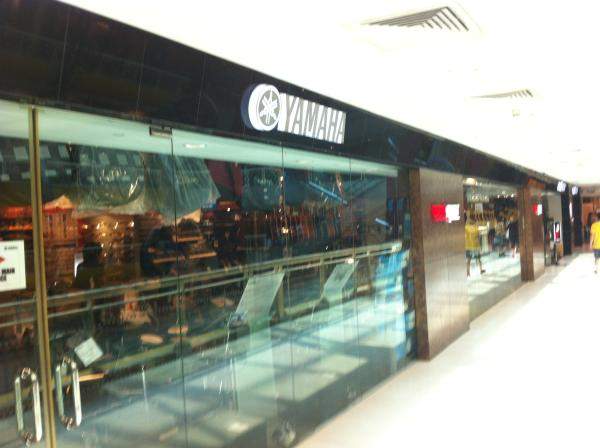