Domestic Helper Dances On Kitchen Top For TikTok, Other Helpers Ask Her Not To Ruin Their Reputation

Making TikTok videos have been in trend these days. Domestic helpers have also been seen filming TikTok videos – there have already been reports about them neglecting elderlies or children while they were dancing for their videos.

This time, a helper from Myanmar filmed her TikTok video while dancing on a kitchen table top. She could be seen standing at a corner next to the stove while showing her moves. At one point, she could be seen almost losing her balance.

Other netizens were quick to call her out. This includes fellow domestic helpers who were angry that she is ruining the reputation of all domestic helpers. Some also called her out for having no manners at a place meant for cooking.

There is nothing wrong with making TikTok videos, but please film responsibly and safely! 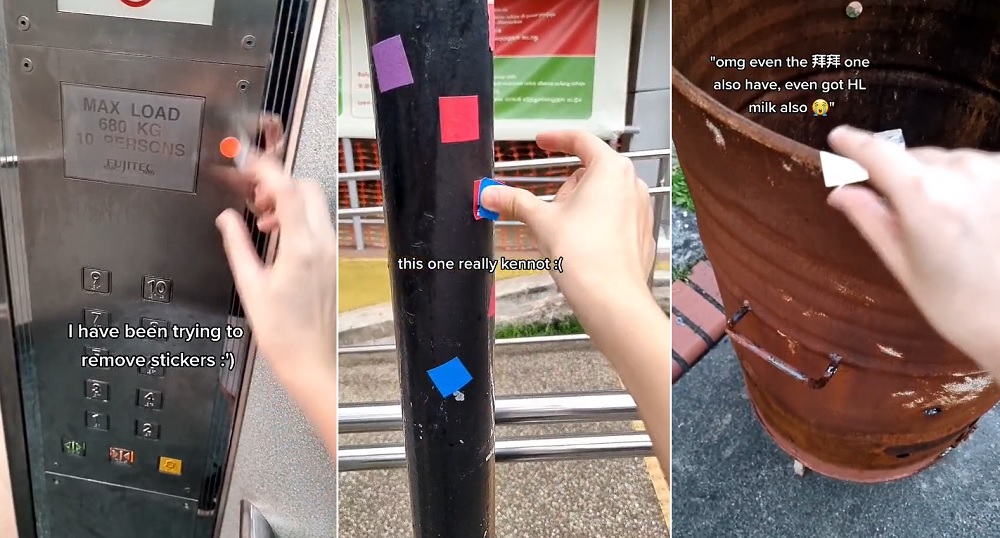