SAF Captain Charged In The Death Of NSF Dies Of Cancer, Weeks After Discharge Was Granted To Him

The SAF Captain who was given a discharge not amounting to an acquittal over his role in the death of of NSF Corporal First Class (CFC) Dave Lee, has died of Stage 4 cancer on February 13th. The SAF Captain, Tan Baoshu, was diagnosed with Stage 4 cancer and was 33 years old.

News of Tan’s cancer diagnosis was first leaked to the press by the late SAF CFC Dave Lee’s mum, who said she has forgiven Captain Tan for his role in her son’s death, even saying that she felt sad for Captain Tan and his family. On 5th February, it was reported in the papers that the AGC had given Tan a discharge not amounting to an acquittal, which meant that the charges can be revived again at a later date. But his diagnosis of Stage 4 Cancer was probably the reason he was given the discharge.

Tan was the Officer Commanding of Support Company, 1st Guards Battalion at the time when Lee’s heat stroke occurred, where he also acted as the Supervising Officer of the fast march that led to Lee’s death. Tan was charged with causing the death of Lee after he failed to evacuate the fallen soldier in a timely fashion and “disallowing the administration of the necessary treatment to CFC Lee, thereby causing the death of CFC Lee from heat stroke”.

Tan is scheduled to be cremated at Mandai Crematorium on Monday. RIP 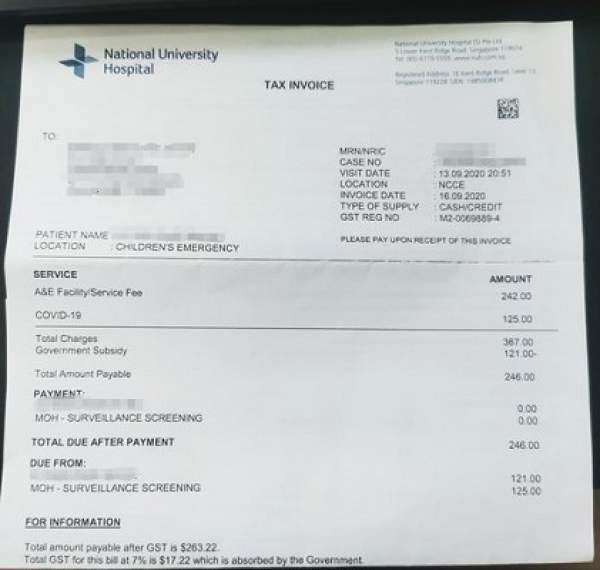