Both school teams that were involved in a football match that ended 32-0 to one team far more superior than the other have issued joint statements to counter the backlash the match had received, indicating that both teams had agreed prior to the match to play to the best of their abilities in the spirit of true sportsmanship.

The match had come under fire, in which the Singapore Sports School trounced their weaker opponents 32-0. The encounter, which took place on January 20th, was a National B Division Boys Championship preliminary round match, as part of the Singapore National School Games. Negative feedback after the match had led to both teams doing some soul searching, before the joint statement was released. Both teams indicated that “the boys from both teams enjoyed the game and drew valuable lessons from it. These include the mistakes and good moves made”.

It was also revealed that both the teams came together for a debrief after the match, where the coaches and players of the Singapore Sports School praised the team from Assumption Pathway for their fighting spirit.

While both teams have now clarified their stand on the huge lopsided scoreline, nothing was spoken of the beaten boys, and how their confidence must have been shattered, for no matter how hard they tried, they will now realise that they were, simply put, not good enough. 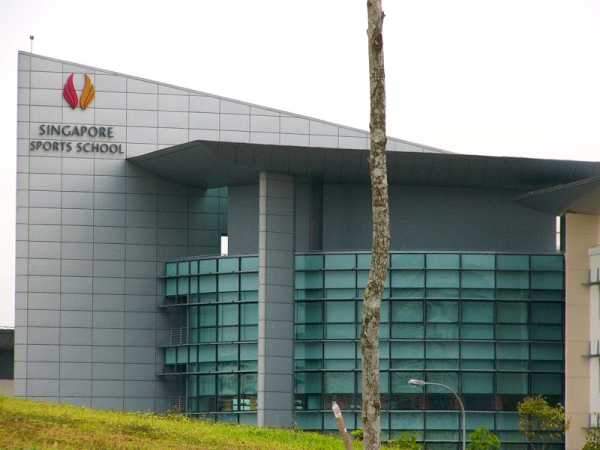