A chicken rice stall in Kovan have come under fire from customers for constantly overcharging customers for their chicken rice. To make things worse, the stall does not indicate the actual price of the chicken rice dish they serve, thus opening up the possibility of them charging any price they so wish at any different time of the day. One customer got so irate at being overcharged, she did a whole write up on the stall for overcharging her young daughter.

In the complain, the stall, which was named as Tong Fong Fatt in Kovan, was alleged to have purposely misled the young girl into paying more for her basic dish of chicken rice. The write-up of the complain is reproduced in full below.

“My daughter went to buy chicken rice at Tong Fong Fatt, Kovan. She ordered chicken thigh rice that’s supposed to be only $3.50 but instead, the uncle offered her $4.50/$5.50, so she didn’t hesitate and said ok to $4.50. As there’s no price stated in the stall she thought $4.50 was price for small plate. After she came back I was curious and asked her how much the chicken rice cost and she said it was $4.50. I was shocked that it’s so expensive and overcharged so I went back to the chicken rice shop and asked but it wasn’t the same uncle. This other uncle claimed that the chicken rice $2.50/$3.50 and after knowing the “actual” price, we waited for the uncle to come back so I could ask him about the overcharged chicken rice.

Soon he’s back and I asked him, how much does a plate of chicken rice cost, he said $3.50 and it was totally not the price he charged my daughter when she ordered the same thing. I became really furious and asked him “why was my daughter overcharged for this plate of chicken rice, isn’t it supposed to be $3.50?” He not only said that my daughter ordered willingly and said he asked her $4.50/$5.50 which is totally not the truth because the portion was smaller then it was supposed to be and also answered with a totally rude manner which really triggered me to report him. All I wanted was a reasonable meal but instead I had it overcharged and also had a argument which caused me to have no appetite.

After this i went to check the google review and realised that I’m not the only one who was overcharged but also many others. I really hope action will be taken against them as I don’t think we all patrons if not diners deserve this. They are just no different from scammers”. 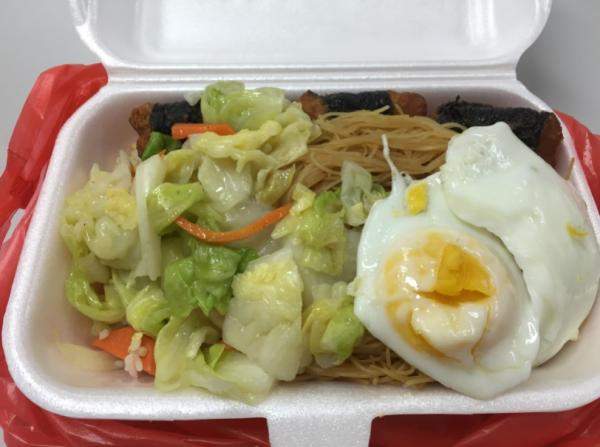 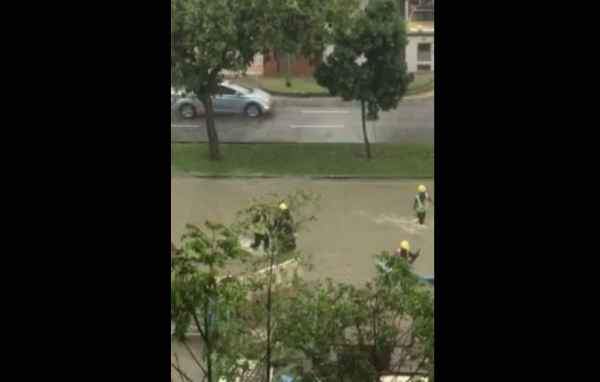 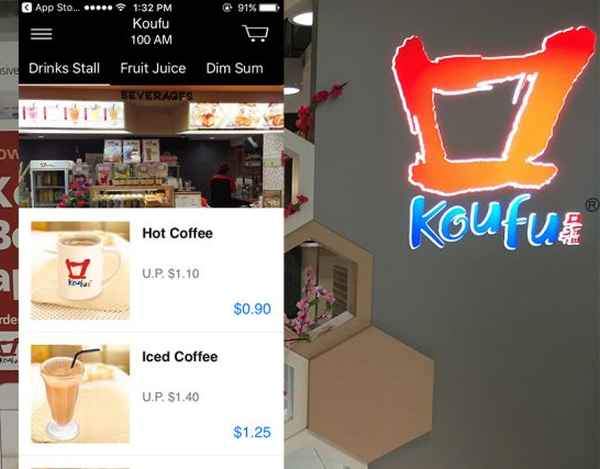