The recent branding of Singaporeans as third world citizens in a first world country just because a professor used this statement once have touched a few raw nerves amongst Sinagporeans. While it was unfortunate that the professor who uttered the now immortal phrase just happens to be Singapore’s top diplomat, Tommy Koh, the phrase has taken on a life of its own online now. In fact, our own MSM has gone to town on their excessive reporting of Singaporeans as third world people.

But why should we keep up with this? Enough of this constant self denigration that tars and feathers all Singaporeans in a bad light. Is it any wonder why many expats here look down on us when our own establishment leaders and the MSM keep on painting such atrociously negative images of Singaporeans based on anecdotal evidence? Just because Tommy Koh said so, does that mean all Singaporeans are third world people?

Based on our own experiences do we encounter more good or bad encounters with locals? Or is it mostly good or neutral? Of course there are the rude ones like in every country from China to India. Does not mean we cannot do better.

Our society influencers should think twice about painting damning and unfair narratives about all Singaporeans. If we had made such comments about foreigners living here we would be condemned as racist and xenophobic so why so harsh on our own people? 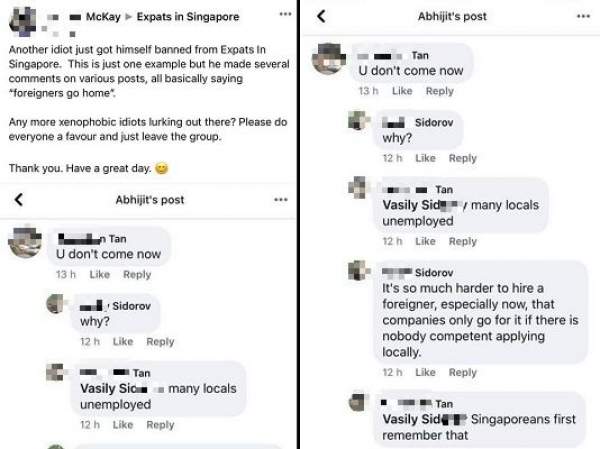 MSM UNDER-REPORTED ATTENDANCE FOR SILENT PROTEST, THOUSANDS WERE THERE!