A 33 year old man, believed to be a food delivery man, has been arrested by the police after knocking down an elderly woman at a Bukit Batok HDB void deck. The woman, a 65 year old who was not named, was checking her letterbox when the man knocked her down with his e-scooter on Friday night.

Police confirmed the incident took place at Block 186 Bukit Batok West Avenue 6, where the woman was knocked to the ground. She was taken conscious to Ng Teng FOng General Hospital, while the 33 year old rider was arrested for a rash act causing hurt.

The name of the rider was also not released by the police. 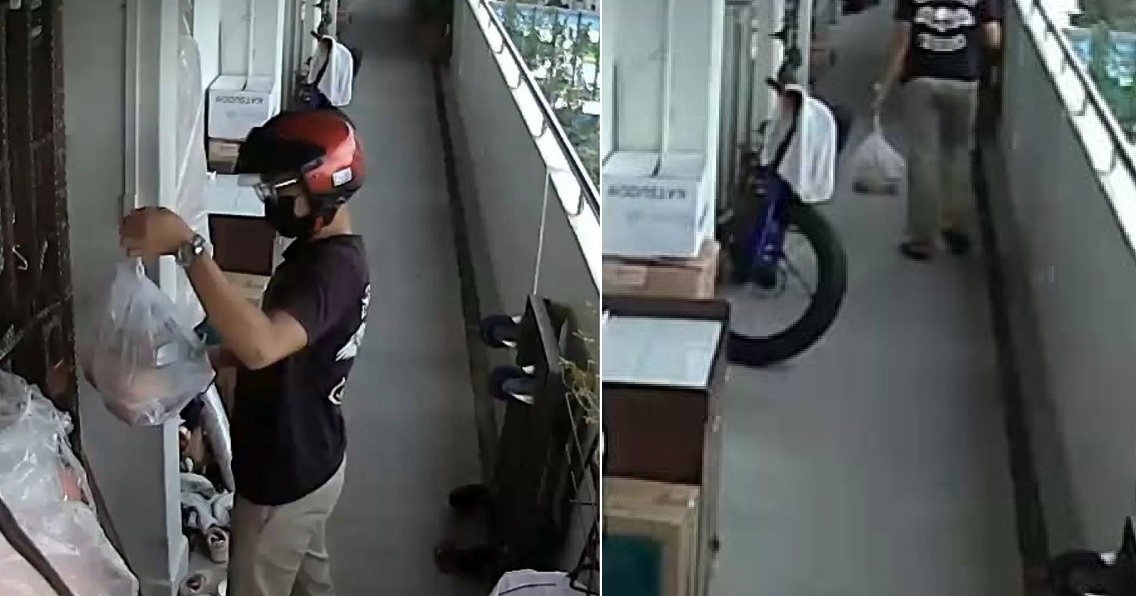 82-Year-Old Sold HDB Because Of Her Daughter, Now Without A Home

Rude E-Scooter Rider Refused To Pay After Damaging Car, Should Not Be On The Roads In The First Place