Prominent blogger Andrew Loh has called out on the fake news legislation, by indicating that once this law takes into effect, it will effectively place the Minister of Law as the most powerful, and crucially, the final arbiter of truth in Singapore.

Andrew also wrote on his Facebook post that this is dangerous for Singapore, and brings forward the Select Committee hearing last year, in which historian Thum Pingtjin was grilled for six hours, and shows that the minister and his committee can be intolerant of alternative views, alternative narratives, different opinions. He then asked a very pertinent question, which is if when the Bill is passed, then will alternative history be made fake news? We will never know now, because it is the minister who will decide what is true and what is fake.

He also then question the government’s take that people can sue the government if they think the government themselves peddle fake news. And this is the government that have unlimited resources at their call and beck, and ordinary Singaporeans can sue them in court? Unlikely to happen. Andrew also highlighted the Marxist Conspiracy, where he said many people have questioned the legitimacy of that. But the Government says it is true, so who was to say otherwise? So, if someone was to sue the Government over this, obviously they can never win.

The dawn of a new era is upon Singaporeans. We are now is an age where the Minister and government will tell us what is fake and what is the truth, as Singaporeans cannot think for themselves.

Tan Cheng Bock: Not every alternate perspective should be dismissed as an attempt to spread misinformation 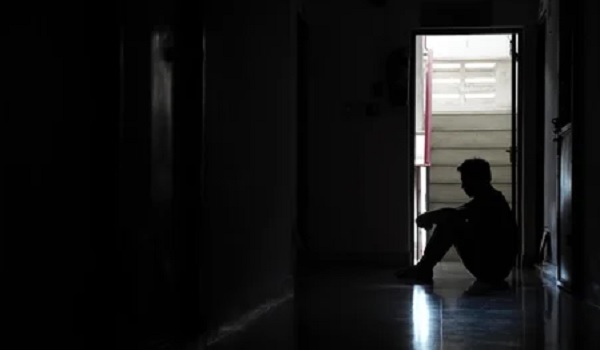 Man Lost His Mother 29hrs After She Got Vaccinated. He Now Demands Truth!