Someone who once owned a DBSS flat in Boon Keng have just become a millionaire overnight. The unit is reported to have been sold for S$1.185 million, at the start of 2019. The said five room flat is located at City View, Boon Keng.

According to records, this is the highest price ever netted to sellers of a DBSS flat. And this was not even the only million dollar sale that took place at the same City View DBSS. Another five room flat was sold at S$1.028 million. But these are just the lucky few whose flats can fetch million dollar prices. Most other Sinkies who owns HDB flats will see their resale value of the flats plummet, as the flats reach their 99 year lease. So maybe, in a way to mitigate the loss for Sinkies who do not sit on multi million dollar properties, such news of houses fetching million dollar prices are wheeled out.

They let you hope that your flat still has high value. Usually, it is the hope that kills you. 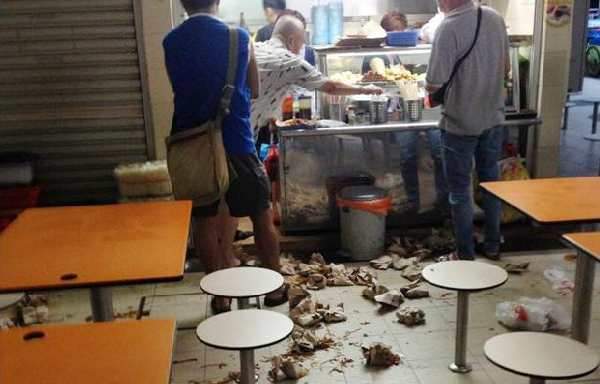