A cat fight between two hostesses at a KTV club ended with one of them having her eyeball pop out. A part-time hostess ended up being blinded in her left eye.

The injury to her happened as her colleague’s stiletto heel hit her eye region while they were scuffling on the floor. This caused the victim’s eyeball to pop out. The two were named as Siti Zahara Afifi Abdul Karim, 28, and her victim Nur Lena Rahmat, 30, who were both then working at Club One KTV Boutique.

The two already had a strained relationship before the incident on October 2015. The victim suffered left eye permanent blindness and right eye temporal hemianopia, which means she can only see the nasal part of her visual field, as a result of the wildly swinging stiletto clad legs of the aggressor. 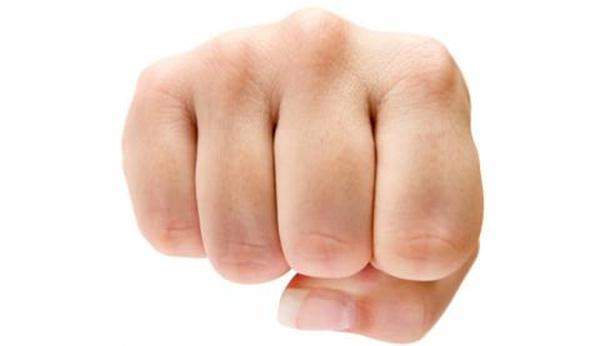 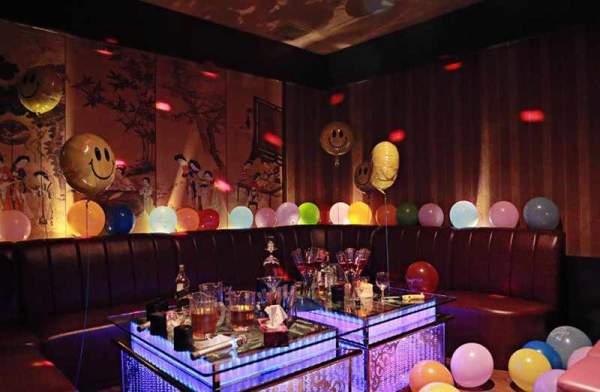 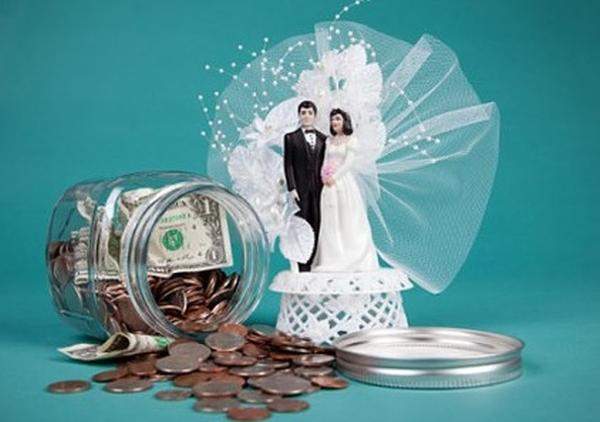 At that point, I was a little shocked that the situation escalated that quickly and I was dealing with an angry Caucasian man. Thoughts were racing through my head: Is it because I'm Chinese? Am I supposed to say sorry?