LIES YOU WERE TOLD: WHEN YOUR HDB HOUSE IS NO LONGER A RETIREMENT ASSET

After writing “Complacent Govt destroying S’poreans’ value?” (Oct 1) – I read the commentary “Commentary: 99-year HDB flats a chance to review home ownership and retirement policies” (Channel NewsAsia, Oct 1). It states that “Policy communication that does not fully spell out the facts has played a role too. Public housing tends to be presented rather simplistically as an asset that will invariably grow in value. Home ownership is often described as a source of retirement income that can make up for low cash savings in one’s CPF account.

In fact, as Mr Wong recently clarified, HDB flats will only appreciate in value in the medium term. Mixed messages like these create uncertainty and anxiety. Important policies are designed based on the same assumption that housing is an appreciating asset. When policymakers switched from a model of public rental to public home ownership in the 1960s, they drew a sharp distinction between renting as current consumption and ownership as investment for retirement, and put in place policies to nudge the population to the latter.

In support of home ownership, CPF withdrawal rules were also gradually liberalised, such that housing now accounts for the largest use of Singaporeans’ CPF savings. In the 2000s, about half of all CPF withdrawals were for housing, compared to 20 per cent under the various retirement schemes.”

Only upon reading the above – did I realise that I had omitted another significant indicator that the Government’s complacency may be destroying the people’s value.

What is going to happen to the hundreds of thousands of Singaporeans who were sold by the consistent rhetoric in the last few decades that HDB is “asset enhancement” – only to be rudely awakened now – that flats may depreciate in value to zero, as they age towards the end of the 99-year lease? 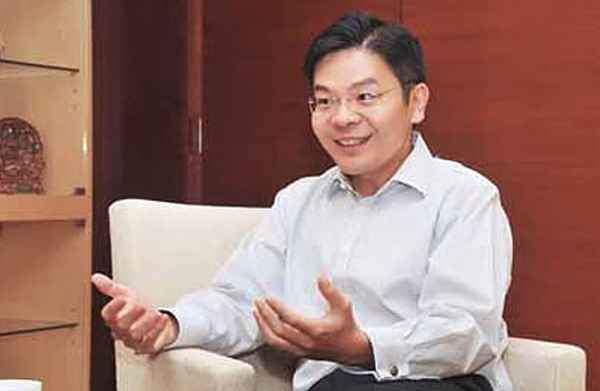 He was late, he left early, he gave subpar photographs, and then blocked the family from their social media accounts.