After the backlash received by the store over the fact that a 12 yer old can purchase a dangerous weapon without questions asked, box-shop chain, Hako has pulled a merchant’s karambit knives from its shelves.

The company said in their Facebook post that while the the curved utility blade was not banned for sale in Singapore, it has decided to “take a conservative move” in asking the merchant involved to cease the sale of the knife at its Bedok Mall and Tampines 1 outlets. The spokesperson said that this was not a spur of the moment decision, and the move to pull the knives out of the shelves was done after much deliberation.

Hako said it is careful not to allow merchants to sell prohibited items, and in this case, the merchant had exercised due diligence by writing to the police before importing them. Hako said the merchant in question had imported the karambit to sell to cos-players. While they will no longer be available, Hako said that the “sale of other sharp items like penknives, scissors and everyday use products will still continue”. 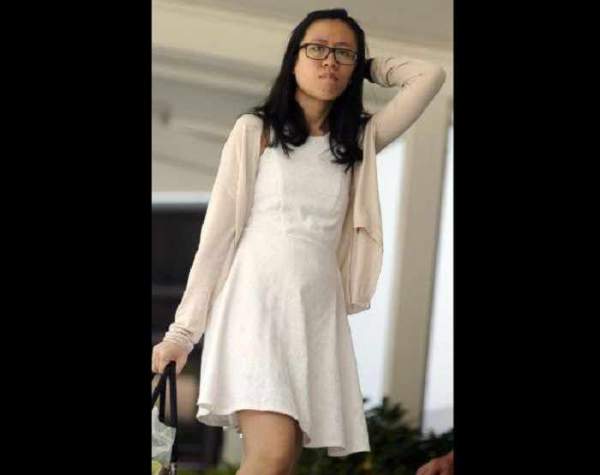