A 55 year-old former vice principal for a school in north east Singapore has been charged in court for sexually abusing an underage boy over a period of 3 years since 2003.

In 2003, the boy, who was 14, had been touched indecently by his vice-principal in the school gym. The man and his victim then adjourned to the VP’s Woodlands flat twice in 2004 where the man performed similar acts on the boy.

Court documents do not reveal the man’s identity or even the school that the boy belonged to to protect the victim’s identity.

The VP will return to court on 4 October for the continuation of his trial.

If convicted of carnal intercourse, the man faces 10 years jail and a fine. If charged with performing an indecent act on a minor, he can be jailed up to 5 years and fined up to $10,000 per charge for first time offenders. 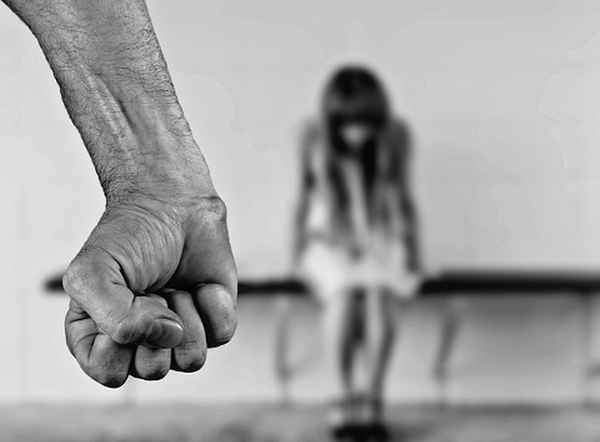