That's when my husband realised this ahpek was trying to hurt the cats. My husband quickly grab a hold on him…asking him questions and at the same time called the police! This is not the 1st time he did this to the cats in Henderson.

Been caught many times by other residents but they didn't report the matter because they pity him due to his old age. Watch the video how he plead asking for chances upon chances to let him go! 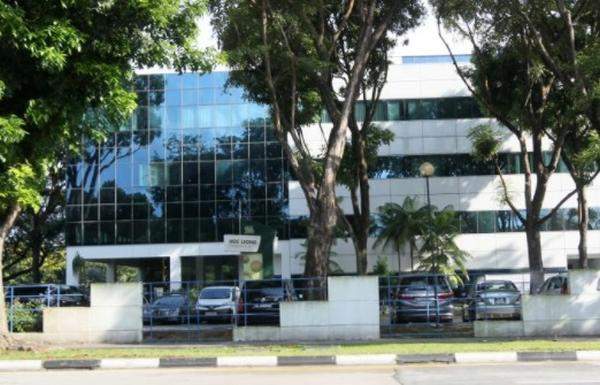 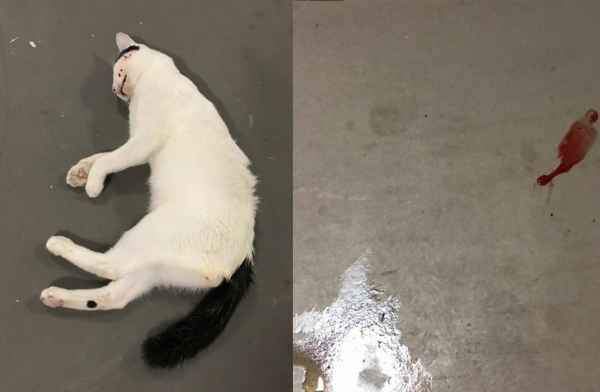