A gongfu master has put his martial arts skill to other use, by using his martial arts gym as a gaming house. He has been sentenced to 10 days jail and a $10,000 fine. Tan Soh Tin, 74, admitted to allowing the public to enter the premises at Lorong 15 Geylang to play mahjong.

Based on information received, the police raided the premises on Feb 14 and arrested Tan, two co-accused and four others that day. Tan had rented the premises for $2,000 a month to operate a Chinese martial arts gym known as Master Tan’s Gym. But he also set up two mahjong tables for members of the public, who would pay to play. The money he got from this went to covering part of his rental cost.

Based on investigations, The stakes involved were about $100 to $200 a game. Tan could have been fined up to $50,000 and jailed for up to three years for the offence. 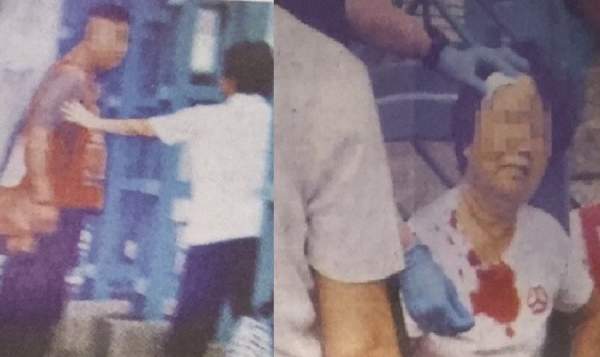