30 year-old Li Xiaojing wrapped a cat so tightly in masking tape, as punishment for peeing in his house, that the cat had to sedated and taken to a vet to remove the tape from its body.

Facebook group Yishun 326 Tabby Cat wrote on a Facebook post dated 1 February that the cat had been found at Ubi Avenue 1 by a concerned member of public.

It was later taken to the Mount Pleasant Veterinary Group to have the tape removed.

The culprit was arrested after investigations.

He was fined $6,000 for animal cruelty by the Agri-Food & Veterinary Authority (AVA).

FAMILY LEAVES PET DOG OUTSIDE WHILE THEY GO ON HOLIDAY 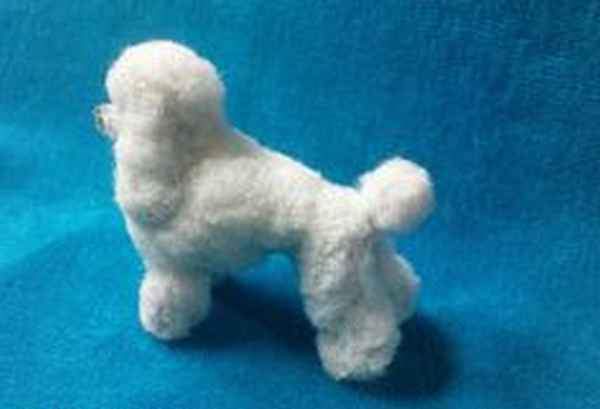 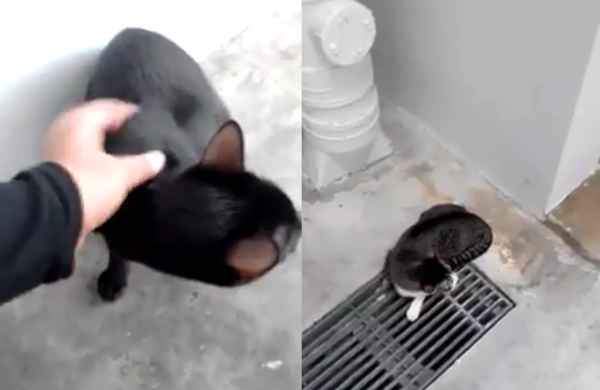