Four Colombians, who were here on tourist visas, have been sentenced to one year’s jail each for breaking into three houses and stealing a total of $2,000 from the houses. The four came to Singapore with the intention of house breaking in Private estates and looting valuable belongings.

The four, who arrived in Singapore on 2 May this year, have been named as Puentes Entralgo Yuli Caterine, her husband Gonzales Gonzales Alvaro and their friends Ordonez Saenz Jose Andres and Sandoval Rivera Edgar Alberto. The four of them had rented a Mercedes as their stake out car, and decided to hit their target, a home on Muswell Hill at Braddell. They went out empty handed, however, as they failed to find any cash or valuable belongings, and realised there was a CCTV in the house.

The four were arrested the next day, and were found to have bus tickets to Malaysia on them. Their total haul was three houses broken into, with the other two being in Chancery Lane and Jalan Eunos, and they only managed to steal three wristwatches, cash of S$2,000 and a precious gen stone. 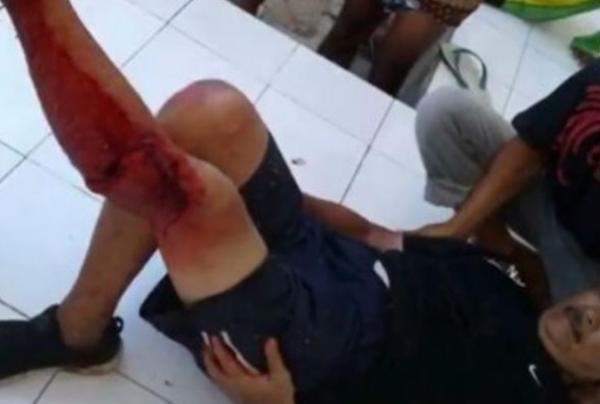