Some of the Miss Singapore Beauty Pageant contestants, a beauty contest organized by ERM Singapore Marketing, are attending counselling sessions after they were reportedly traumatized by hurtful comments made by netizens about their appearance.

Many of the girls have since become very nervous about making public appearances after the online reaction to an unofficial shot of the girls in their bikinis in July.

When the photo of the contestants was leaked, 16 of the 19 contestants were told they were “ugly” and “repulsive”. A few netizens even compared one of the girls to the fictional character Gollum from Lord of the Rings because of her stick thin figure. Another girl was told that she was the result of a hit-and-run accident.

“When we knew about her condition, we felt saddened by the negativity of the netizens,” said one of the contestants. “They have hurt our pride.”

A spokesperson for ERM Singapore Marketing said that the girls are now wary of people taking their photographs after the last incident.

“Some of the finalists are still young and may not know how to cope with the negative remarks.

“So the company organised for counsellors to help them rediscover their confidence a week after the incident.“ 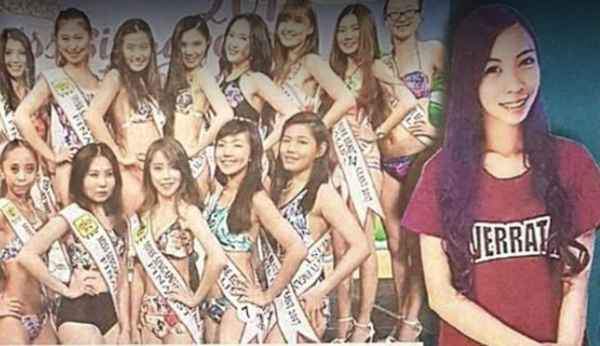 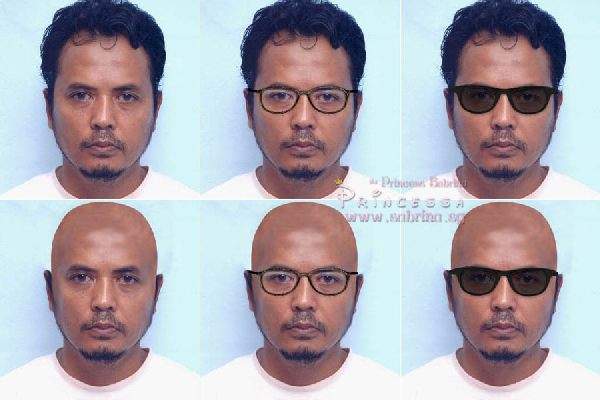