Seems like the Singapore referee who took charge of the friendly match between Chelsea and Inter Milan at the Singapore Sports Hub was abused online for his questionable performance, and the abuse is now being investigated by Britain’s anti-discrimination group Kick It Out.

The group said that it was investigating the online racial abuse against Sukbir Singh. They also stated that “been made aware by members of the public concerned by the comments directed” at the referee and that the matter is being investigated by its “reporting officer who is liaising with relevant authorities”. The referee took charge of the friendly ICC match on Saturday,, and was heavily criticised by some netizens for awarding Inter Milan a controversial penalty at the end of the first half, following a challenge by Cesar Azpilicueta on Inter striker Stefan Jovetic. In the second half, Chelsea’s Michy Batshuayi saw a goal incorrectly ruled out for offside, as confirmed by video match replays.

Some netizens took the friendly match way too seriously, and criticised on the referee’s performance and commented on his ethnicity. The matter is still under investigations by the relevant authorities. 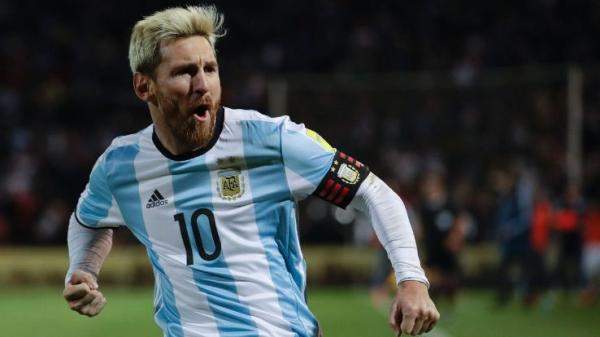 GLAMOUR ARGENTINA FOOTBALL FRIENDLY WITH NO MESSI? HAVE FANS BEEN CHEATED? 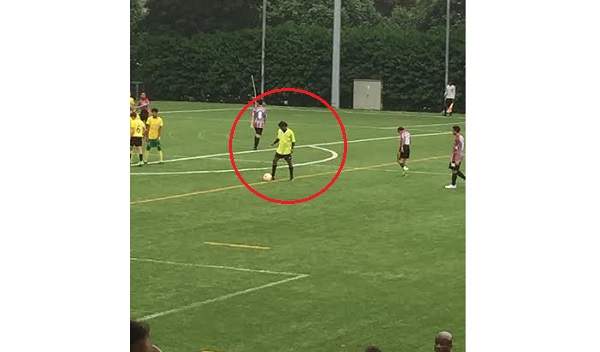 FAS REFEREES ARE UNPROFESSIONAL & SLOPPY ON THE PITCH