Unfortunately, our second representative in the FINA World Championships, Quah Zheng Wen, finished in 18th place out of 46 competitors for the 100m backstroke event, and misses out on the semi-finals. He clocked a time of 54.68s in his heat.

The 16th place, and ultimately last placed person to qualify for the semi finals was Russian swimmer Kliment Koleshnikov after clocking 54.51s. Quah will also swim in the 100m and 200m butterfly, as well as the 50m and 200m backstroke in the meet. The University of California student finished in 22nd place in the heats of the 100m backstroke event at the 2016 Rio Olympics.

Never give up and keep on trying! With so many events left for Quah to take part in, hopefully he can reach the finals of at least one, and even a podium if possible. If Joseph Schooling can do it, Quah can certainly do it too! 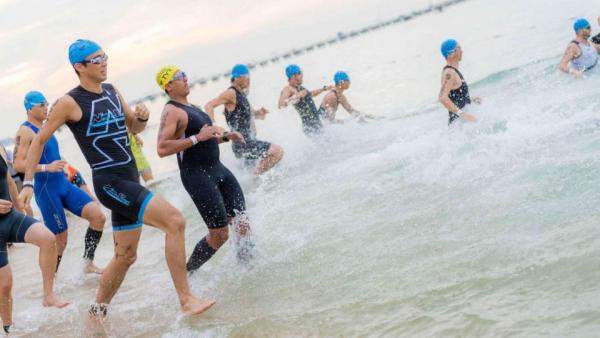 MAN DIED WHILE PARTICIPATING IN THE SINGAPORE INTERNATIONAL TRIATHLON