The offence took place on 27 August 2016. Chan has also pleaded guilty to having a hard disk containing 2,835 obscene films in his home on 9 September 2016. The boy had been using the urinal at Redhill MRT station on the August day last year, when Chan moved next to him and struck up a conversation with him. The boy hd given Chan his name and age, but faked his home address.

During the 20 minute walk to the park, Chan had put his arm around the victim’s shoulder and touched him. He then nudged the victim into a handicap toilet and started molesting and performing oral sex on the boy, who did not resist. The victim subsequently told his family what had happened and a police report was made.

As Chan is over 50 years of age, he cannot be canned. Thus the extra four weeks jail sentence handed down to him. 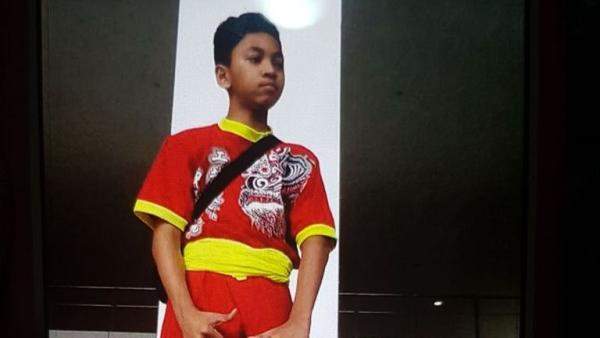