The sudden announcement by the Government that it is acquiring land from the Choa Chu Kang cemetery has certainly taken everyone by surprise.

It now seems certain that Singapore’s biggest and only active public cemetery will have its size cut down by more than a third of its current size, from 318 ha to 200 ha. The government have announced that some 85,000 Chinese and Muslim graves will be exhumed progressively, to make space for Tengah Airbase which will accommodate Paya Lebar Airbase’s relocation from 2030 onward.

Those families whose relatives were buried less than 15 years ago face the prospect of having the graves exhumed, and reburied in a plot shared with other family members who have passed on. Some of the projected graves to be exhumed are those who were buried as recently as three years ago.

Cho Chu Kang MP Yee Chia Hsing was quoted as saying that the changes were disruptive, but Singaporeans will take it in their stride. He said “That is why those who accept it will have their loved ones cremated, while those who bury their relatives know full well it cannot be for forever” 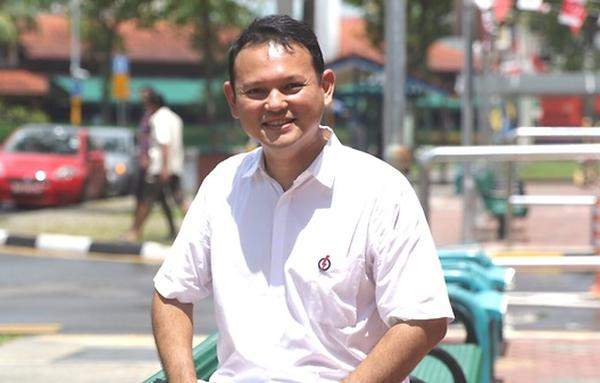 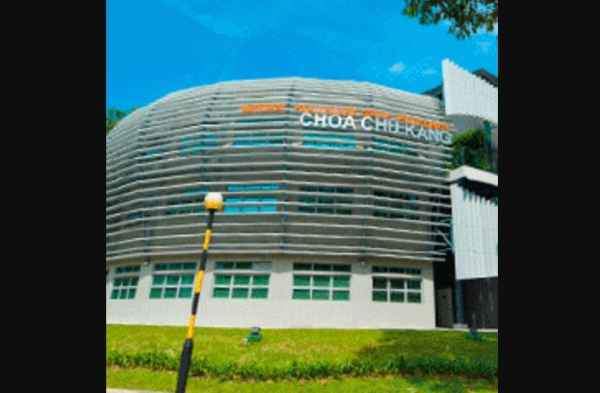 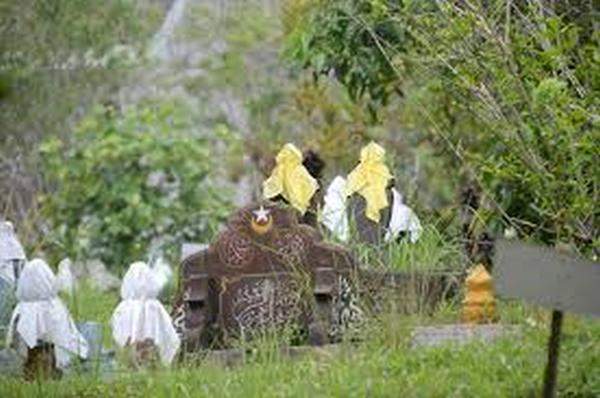