The administration of sports in Singapore have been under intense spotlight in recent weeks. There was the FAS saga, which is still not resolved. The public still have not been told of the outcome of the investigation against the four people, including the former FAS president, on the donation to the AFF.

This was closely followed by the Singapore Athletics saga, where there is currently a power struggle between the President and other members of the SA council. Both FAS And SA were rightly rapped by Sport Singapore, formerly the SSC, for their lapses. Now it seems like the governing body themselves are full of lapses. Lapses in financial controls and asset management have been uncovered at Sport Singapore, after an audit of Singapore government bodies.

Among the more serious lapse is the late payments amounting to S$661,900, which are “contrary to Government’s instructions” and constitute an “unfair business practice”, said AGO in a statement released today. Sport SG immediately issued a statement indicating that they are addressing all AGO findings, and where necessary, disciplinary inquiries have been initiated and persons found negligent will be held to account.

FINANCIAL AND IT LAPSES FOUND IN AG AUDIT, GOVT AGENCIES TOLD TO CLEAN UP ACT 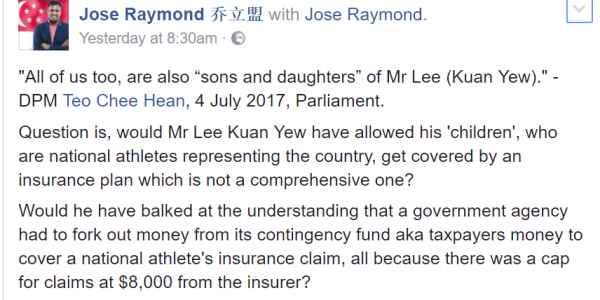 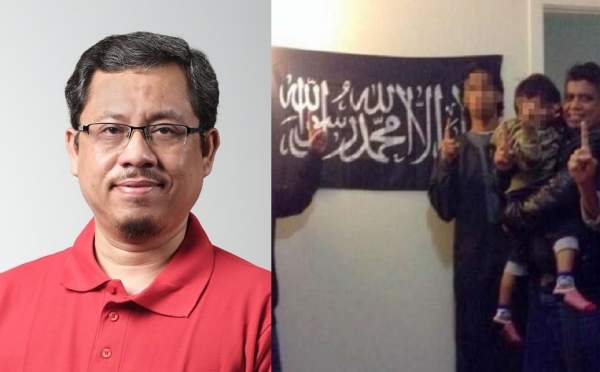