The Registry of Marriages or ROM has voided the marriages of a straight-turned same sex couple after the man went for a sex change surgery and updated his identity card to indicate female. They were wedded as a same-sex couple for 8 months until it was eventually voided by ROM in February.

ROM used the reason of “impersonation by one party” to void the marriage but no other details were given. ROM reiterated that a marriage in Singapore must be between a man and a woman. No other permutations were allowed at this point of time.

“Singapore law does not recognise a marriage where both parties are of the same sex. At the point of marriage, a couple must be man and woman, and must want to be and want to remain as man and woman in the marriage.”

As a result of the voided marriage, the same-sex couple lost their BTO and had to buy a flat under the Singles Scheme half the size of the original and lost more than $15,000 in subsidies. 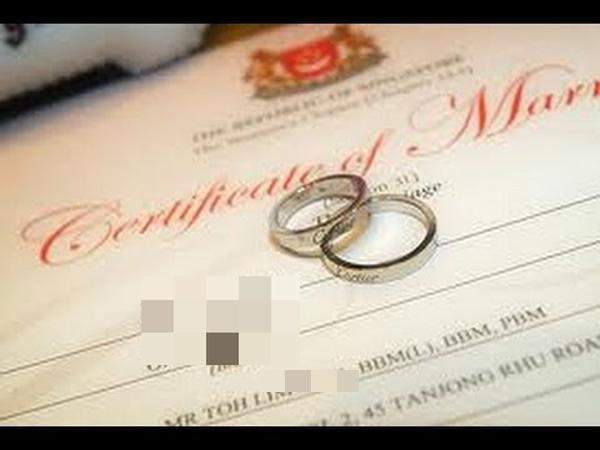 IN A TREND NO ONE WANTS, MARRIAGE FEES ARE THE NEXT TO GO UP