Just a week after the grisly Boon Tat street murder where an elderly man murdered his son-in-law in cold blood, another knife attack happened at a local coffee shop.

The victim wearing a blue tshirt was seen bleeding profusely after the attack but lucky for him, his attacker was restrained by a few men who locked various parts of his body. The attacker appear incoherent and was struggling to break free of their combined grip.

While others watched the show from the sideline, a brave grandfather stepped up to disarm the attacker's blood stained knife without care for his personal safety. It is unclear what caused the incident and if they managed to disarm the assailant. 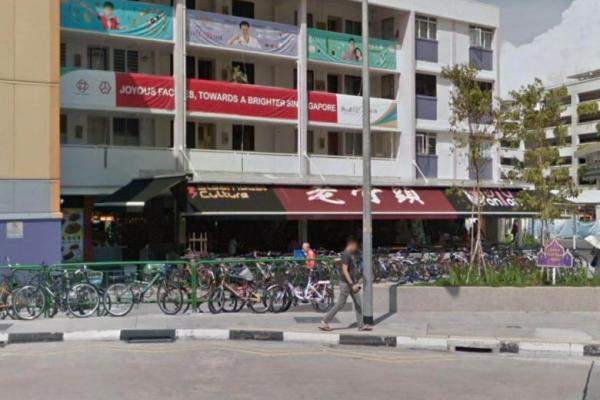 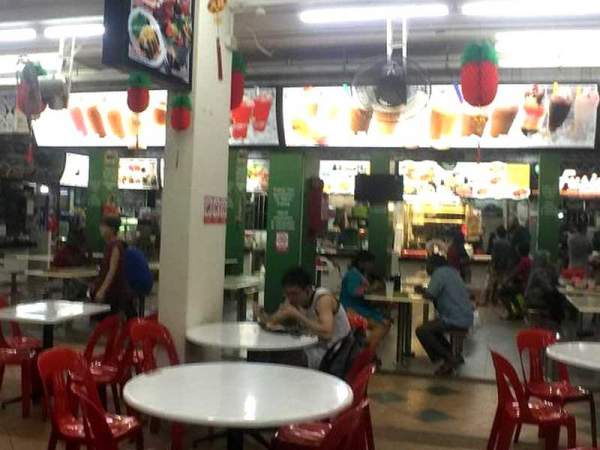