TEEN BOY WHO WEDS 71 YR OLD GRANNY, LOCKS HER UP WHEN HE’S NOT AROUND DUE TO JEALOUSY

A 16 year old Indonesian boy Selamet Raidi came under scrutiny after he married a 71 year old granny Rohaya in the village of Ogan Komering Ulu. Despite the ridicule, they expressed great love and affection for each other and threatened to commit suicide if their families did not approve their marriage.

In an interview, Selamat revealed that he was easily jealous when it came to the attention other men showered on his new bride. As a result, Selamat locks up his 71 year old wife whenever he goes out to buy food or cigarettes.

He claims to do it out of his love for her and is afraid that other men will come in to meet his wife when he isn’t around. When he is back home, he will unlock the door.

Selamat has also shared his plans and desire to have a child with 71 year old Rohaya.

Calvin Cheng: If You Need Gov to Tell You What to Do, Don’t Live Here. Lock Yourself Away 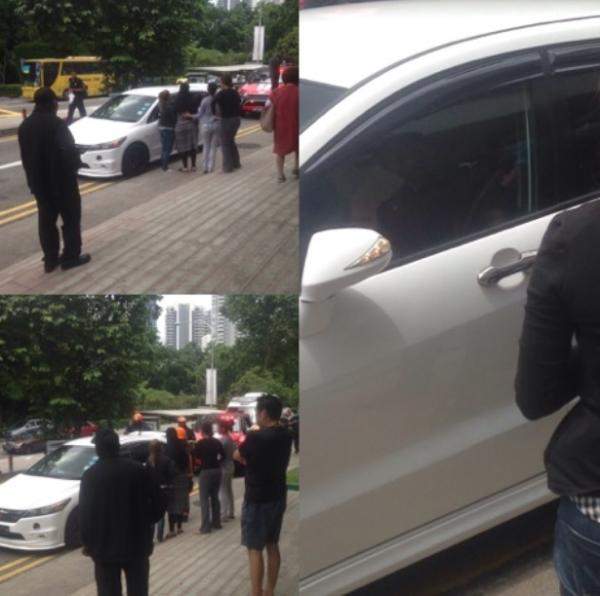 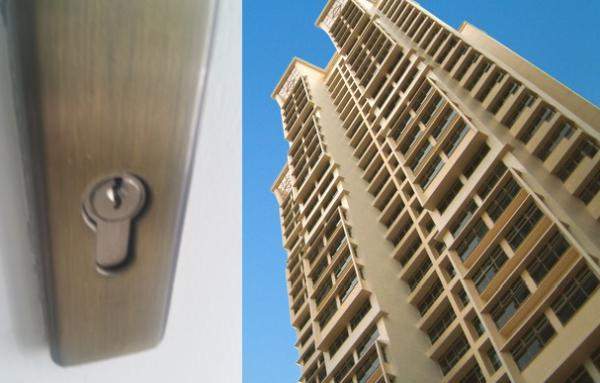