Our sch used to organise a yearly camp at jalan bahtera for every year’s sec 2 or 3, cant remb now after so long

While helping to facilitate this annual camp for the lower sec, 1 night we instructors were sitting below 1 of de bunk chatting n staying guard after lights off.

Past midnight suddenly a camper from 2nd level of de bunk walked down the stairs of the bunk slowly, and wandered off in a direction which was not towards de toilet.

Few of us called out to him but no response. We went over to him n found out he was in a daze and still no response. Shook him and he came to his senses and had no idea where he was.

We thought ok maybe sleepwalking case. But subsequently same thing occurred, to pple from randomly different bunks. Total abt 10+ pple, some empty handed, some holding on to their extra set of clothings, all not walking in direction of the toilet. All walked down in a daze with no idea of their actions until we shook them awake.

Didnt manage to find out an explanation for this 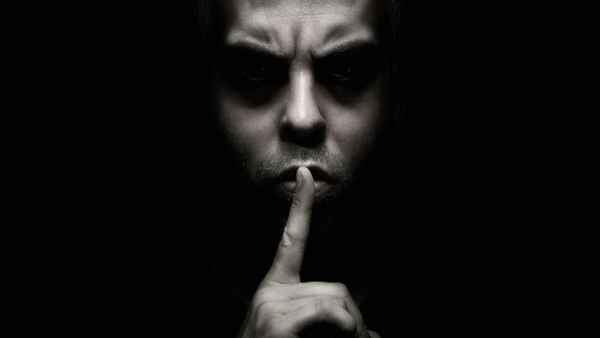 SG GHOST STORY: DON’T TALK TOO LOUDLY AT NIGHT, OR YOU MIGHT WAKE SPIRITS 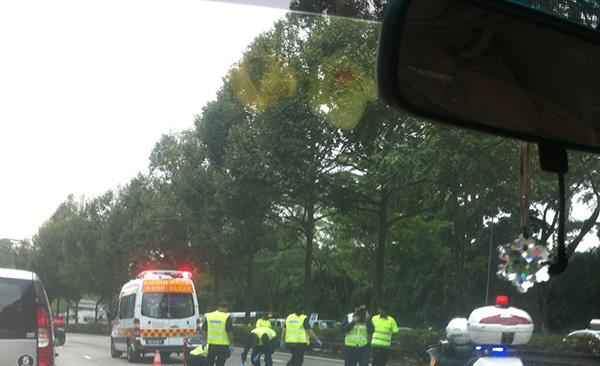