The group were returning from KL via the Second Link when the incident happened on Wednesday midnight. They had passed through the customs checks in JB, but their tour bus was nowhere to be seen. Amongst items lost were passports and personal identification details, credit cards, as well as laptops and thousands of dollars worth of belongings.

Police reports had been lodged, and the tour company, which was not named, is also investigating the matter. The company had sent another bus to pick up the stranded Singaporeans, but some of them were unable to board the replacement bus, as they were still making police reports. 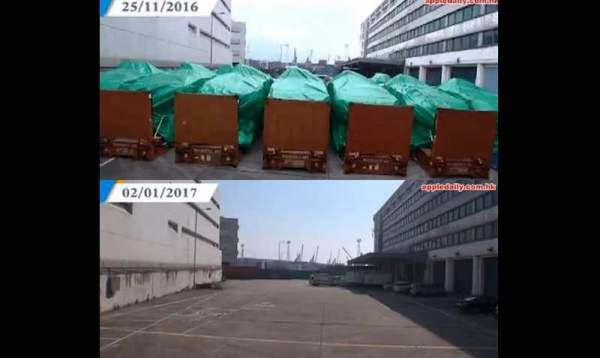