I refer to the article “NGO study finds ‘gaps in Labour Court system’“(Straits Times, Jun 30). It states that “MOM said it will keep working “with constructive NGOs and the public” to better protect workers.” I am rather puzzled – what are “constructive NGOs”? Are we saying that we won’t work with NGOs that are not “constructive”?

As to “Responding to the report, MOM said over 90 per cent of the 4,500 salary-related claims from foreign workers in the past three years were resolved via mediation within one month, and 95 per cent are resolved in two months”

– since the report says “But the mediation process “fails to take into consideration the unequal bargaining power of workers vis-a-vis employers”, resulting in the workers getting coerced by employers to sign documents and accept unfair employment terms.

The claims process is also problematic in evidence gathering and enforcement, said the report. “Workers lack access to the evidence required to substantiate their claims, while employers are accused of manipulating evidence to their advantage.”

Errant employer behaviour includes retaliation and violations of the law during the claim process. Employers would, among other things, use threats and blackmail, restrict movements and even forcibly send workers home, it added”

– what are we saying? – that 95 per cent of the workers’ claims get settled within two months in the mediation process that the report bemoans as being unfair and problematic? 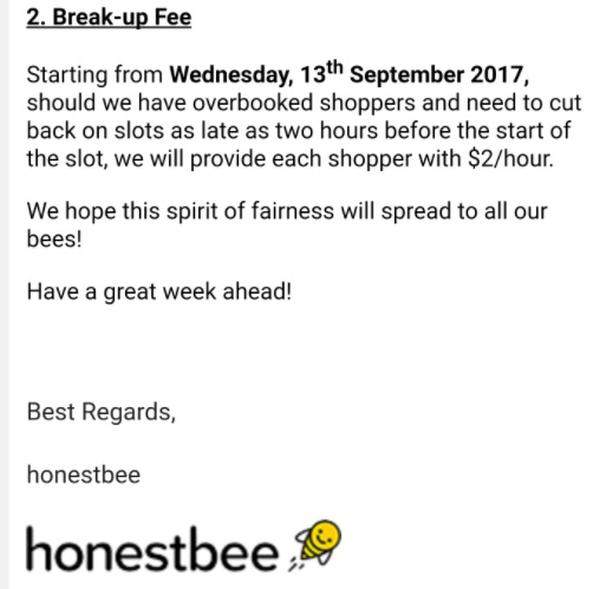