RESIDENT DOES NOT WANT TO PAY REVISED S&CC RATES, WANTS TO MOVE TO ALJUNIED-HOUGANG

When was the last time PAP town councils raised their S&CC charges? Was this announced in the news that all town councils will be raising their fees respectively?

I received a letter from town council informing me of the revised S&CC charges for June 2017 & June 2018.

We are already paying $89 monthly since we are staying in an executive flat.

Don’t the town council have much surpluses in their sinking funds? Why the need to increase S&CC in this difficult economic times where prices only go up and not down? Why the need to pay $6 penalty for not paying S&CC charges on time? Do town councils urgently need the money so badly even though we do not pay on time, but eventually? Why not emphatic towards people with financial difficulties?

Is selling and getting a smaller flat the only way out? I don’t foresee S&CC fees to decrease in the future to come.

Any of you peeps out there in a similar scenario? Does Aljunied-Hougang TC charges lesser S&CC fees?

Opinion: The Workers Party Should Develop “One Service” App For Its Town Councils 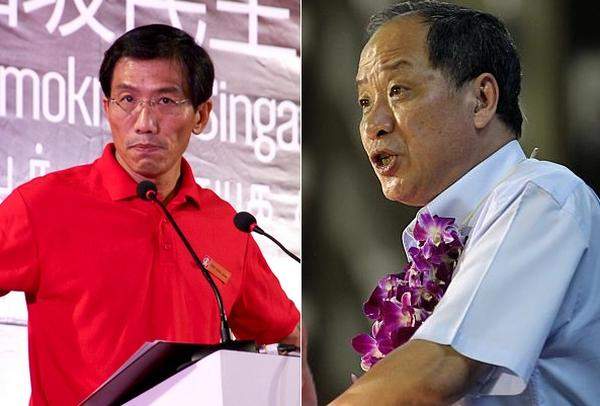