24 year old Muhammad Khairul Mohamed, an auxiliary policeman deployed at Woodlands Checkpoint as an outrider was detained under the Internal Security Act for planning to travel to Syria to fight in the war. His colleague, 36 year old Mohamad Rizal Wahid who knew of his plans but failed to report to a superior officer or the authorities was similarly detained and put under restriction order for supporting Khairul.

Khairul was radicalised since 2012 after he searched online for information on the Syrian conflict and developed the view that it was his obligation to fight in the sectarian struggle as a Sunni Muslim himself. He wanted to join the Free Syrian Amy whose aim was to overthrow the Syrian regime using violent means.

Khairul was prepared to die in battle as a martyr and hoped to receive divine rewards and reached out to foreign militants via Facebook to find out how he could travel to Syria. When he was finally arrested, Khairul remained interested in fighting in Syria. As he was ready to use violence to further a religious cause, Khairul was deemed a security threat to Singapore.

His colleague Mohamad Rizal Wahid, an armed AETOS officer stationed at Woodlands was issued a restriction order for failing to notify the authorities despite Khairul’s repeated mention of his jihad plans to him. Rizal even encouraged Khairul and suggested way for him to travel to Syria.

Although he did not possess the desire to fight in Syria, his failure to dissuade and report his colleague put Singapore at risk and was a serious lapse of judgement. 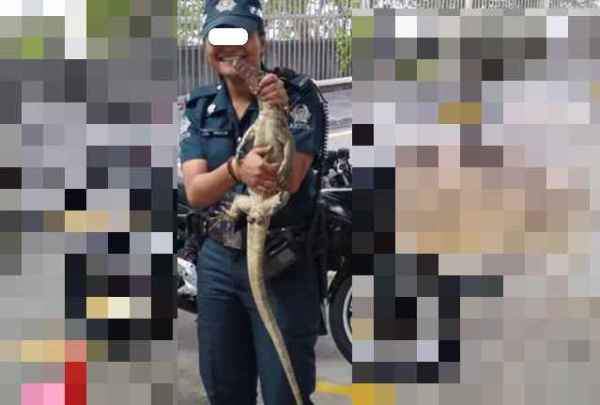