A netizen was in for the shock of his life when he was slapped with a $944.90 parking fee after spending 2 hours at popular local mall Plaza Singapura on Saturday (10 June 2017).

He had parked in the mall for 2 hours while he ran his errands, only to be charged with the exorbitant amount when he tried to exit the car park 2 hours later.

The netizen quickly called for the parking attendants on duty, who assured him that there was a glitch with the car park system and worked to resolve the problem. When he tried to exit the car park 20 minutes later, he was still faced with the same $944.90 charge.

After contacting the attendants a second time, they assured him that they were working on it.

10 minutes later, the netizen successfully left the car park and was charged $2.60.

“What a horrifying experience,” said the netizen. “Luckily, I did not have $1,000 in my cashcard.” 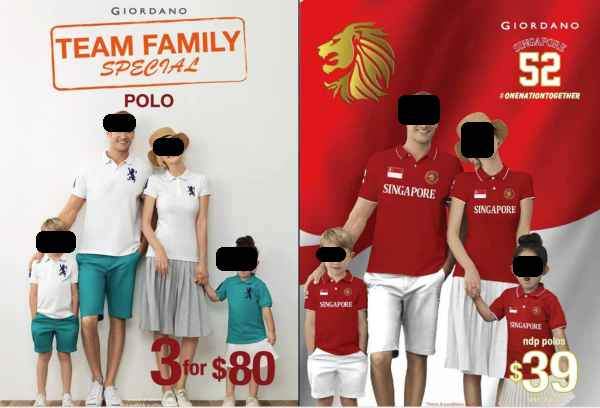