I refer to the article “Singapore tops for medical tourism, but rivals catching up quickly” (Straits Times, Jun 6).

Most expensive in Asian countries?

It states that “According to data from a medical tourism index released last month, Singapore was ranked the most attractive among seven Asian countries in terms of “patient experience”, but was also one of the least attractive where costs were concerned.”

In this connection, there have been several media reports over the years, citing experiences of delays and long waiting periods at public healthcare institutions.

So, we do not just have foreigners and PRs literally fighting for stretched public healthcare facilities and capacity in Singapore, but we may also be competing against foreign medical tourists who can pay higher non-subsidised fees (and arguably sometimes may be able to jump the queue – to the detriment of Singaporeans seeking subsidised medical treatment).

As to “Singapore Tourism Board (STB) data shows medical tourism receipts fell to $832 million in 2013, down from $1.1 billion the year before. They rose to $994 million the following year.

Public hospitals should not be in the business of medical tourism, as it erodes the already limited healthcare resources for Singaporeans. 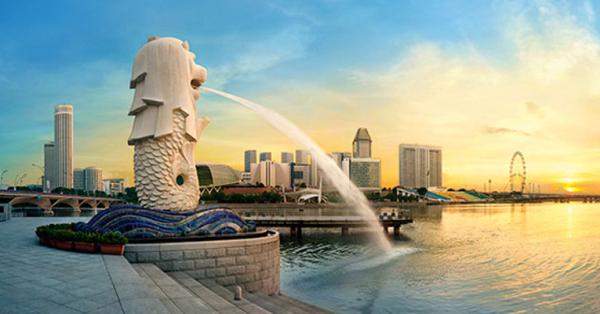 SINGAPORE LOSING LUSTER AS TOURISM DESTINATION AS COST GETS HIGHER 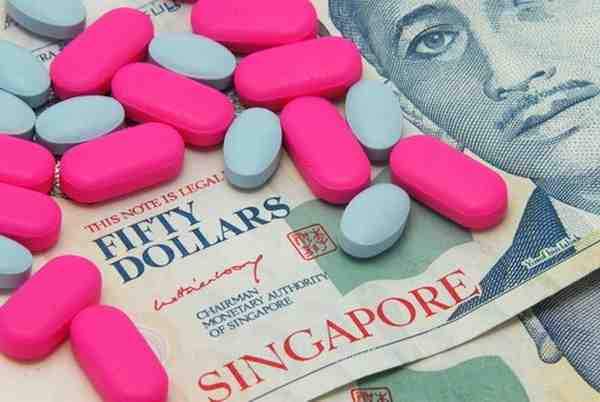