As speculated over the last few months that the Second Chance big boss will contest the reserved Presidential Election, Salleh Marican finally put the rumours to bed when he collected the application forms for the upcoming presidential election this morning.

The Second Chance CEO said that he was moved by PM Lee’s call that candidates will step forward. He also said that he had done well in business, and this was his way of giving back to the society in a much larger way. He also added that as a businessman, he possesses two qualities that may set him apart from his opponents: good judgment and good emotional intelligence. However, he faces one challenge, as the recent changes to the eligibility criteria for standing in the presidential election state that candidates with private sector experience must have run a company with at least $500 million in shareholder equity, to automatically qualify. His company, the first owned by a Malay to be listed on the Singapore Exchange, had shareholder equity of between $254.3 million and $263.25 million in the past three financial years.

Addressing this issue, he said that while he may not automatically qualify, he hopes he can convince the Presidential Elections Committee he is deserving. 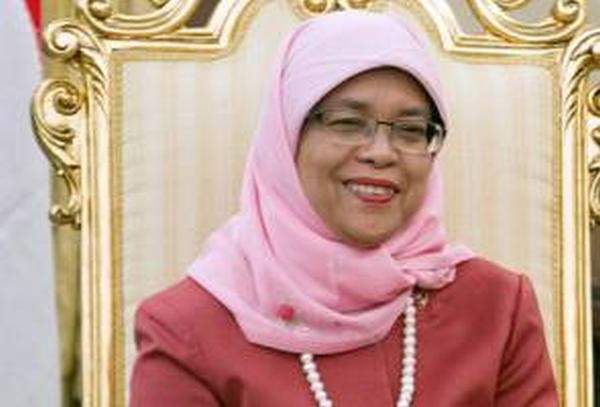 SINGAPORE PRESIDENTIAL ELECTION A NO CONTEST 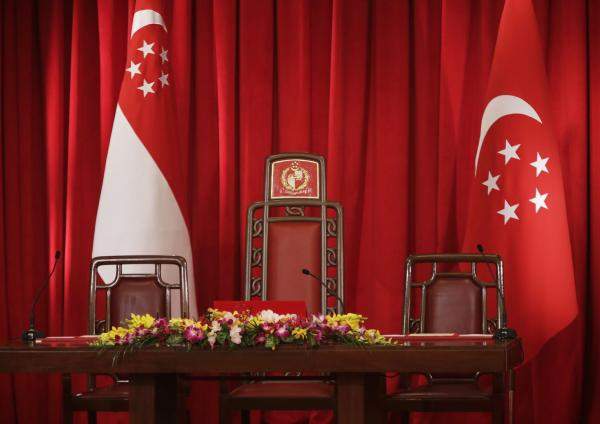 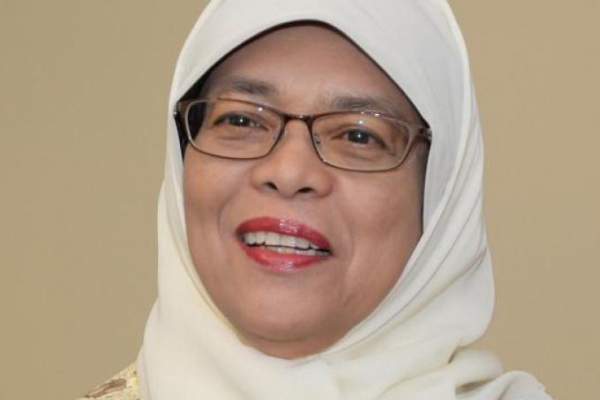 FATHER CAN’T EXPLAIN TO SON WHY SOME JOBS RESERVED BY RACE WHEN PLEDGE SAYS REGARDLESS OF RACE, LANGUAGE OR RELIGION