I saw this inhumane bastard Thomas Poh who commented and cursed the Traffic Police officer who died in the line of duty. He alleged that the deceased traffic police officer had issued him a saman because of his lousy driving skills and intimidated him. He hinted that his death was karma for allegedly abusing his authority as a policeman.

He cursed that the police man also must die and commented that just because he is a policeman does give him the right to show off action and break the law.

This asshole is such an insensitive prick. Because of a traffic offence he can say this policeman deserve to die? Is he human or not? I hope he is mentally ill or not human being should be so cruel to another. Where is the basic respect for someone who has passed away? Respect for his grieving family?

"Wow Police act so great intimidate also must die ……in the end all Police also will die like everyone in funeral palour so dont intimidate just because you a fucking intimidating police.

Police the most rewarding think become police can show off good lah die also in the end like any other civilian. Last time this same TP gave me a ticket because he deem my driving skills no good enough look what happen to him.

So dont think just because you become Police you can break the law show off action somemore. In the end death all must die also regardless u r a police officer or just a layman."

Editor's Note: We will not be republishing the insensitive video put up by Thomas Poh. We seek your kind understanding, please give the family some space. 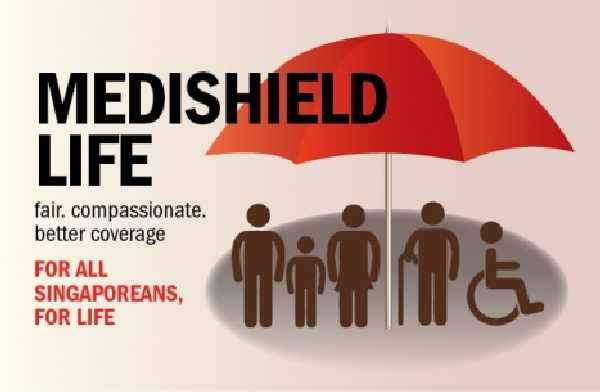 CAN S’POREANS AFFORD TO PAY MEDISHIELD LIFE PREMIUMS IN OUR OLD AGE?