Seems like Singapore have been hit with many things found in food where they are not supposed to be. The latest to be hit is the Japanese chain Muji, who have announced that they are pulling all their product “Apple & Grape Fruit Juice” voluntarily after mould were found in some of the juice.

In a media statement, AVA announced that all the products have been removed from Muji stores, and urged anyone who has bought the drink to not consume it. They are requested instead to bring the drink to the nearest Muji store or call their customer service hotline to get a refund for their purchase.

It was not announced what caused the mould in the drinks. 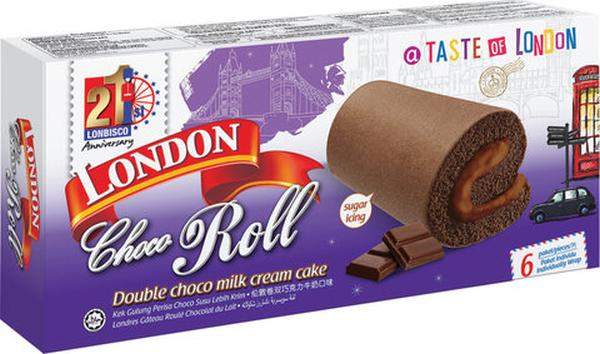 LONDON CHOCO ROLL CAKE HAVE MOULD ON THEM, VOLUNTARILY RECALLED

MOULDY FILLING SPOTTED IN CURRY PUFF FROM HAN’S CAFE, CAREFUL WHAT YOU EAT!