MP for Marine Parade GRC, Dr Fatimah Lateef, said that in the wake of the arrests of illegal Indonesian workers at the Geylang Ramadan bazaar, there will likely be more arrests made. According to the MP, she would not be surprised if more people were caught for being illegal workers there, as she had seen many foreign workers frequenting the bazaar lately.

She also reiterated that if these workers were found to be working illegally, they should be arrested immediately. She also said that the arrests of foreign workers working illegally in the Geylang Bazaar is not something new, as this had been going on in previous year’s bazaar too. She also revealed that a special task force was set up a long time ago to check the status of foreign workers in the Geylang Bazaar.

No numbers of how many arrests were made in the years before were revealed. 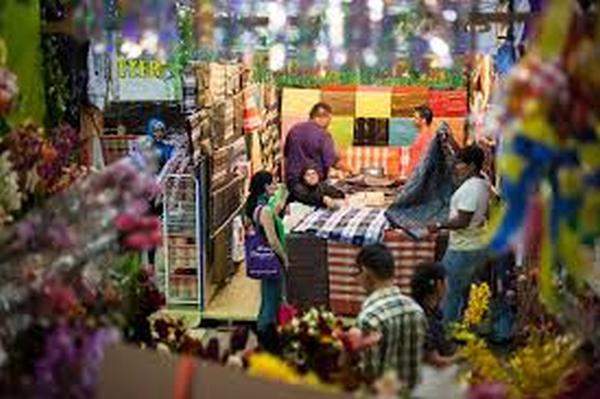 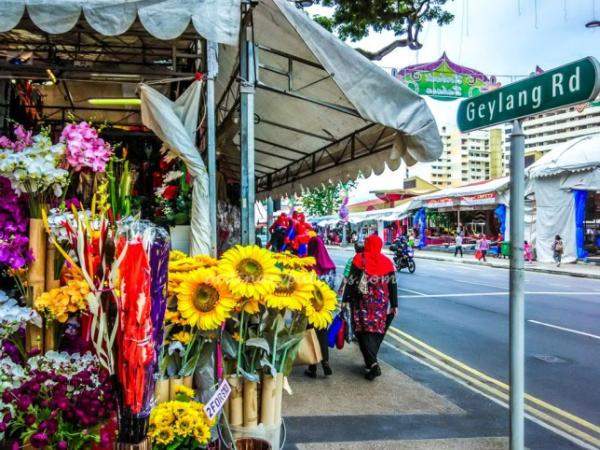