INSULTING A PUBLIC OFFICER LANDS MAN IN TROUBLE, FINED FOR HIS VERBAL ABUSE

Nowadays, a lot of people always think they are in the right in anything, and would not think twice about scolding or insulting someone else. These people often think they can get away with it.

This was the case with Chan Kong Thoe, 56, who never thought of the consequences of his action. When pressed for details by a public officer on how he had used up $147,538 in retirement funds within five months, Chan, who was a ComCare applicant, passed a snide remark that humiliated a public officer ans insulted her modesty. He also showed further disrespect when calling the officer a “low class officer”.

For using insulting words towards a public service officer, Chan was charged and found guilty. He now have to cough up a $3,000 fine.

This case shows that even with verbal abuse, the courts can come down hard on you. Totally not worth to be fined over insulting someone with just words. 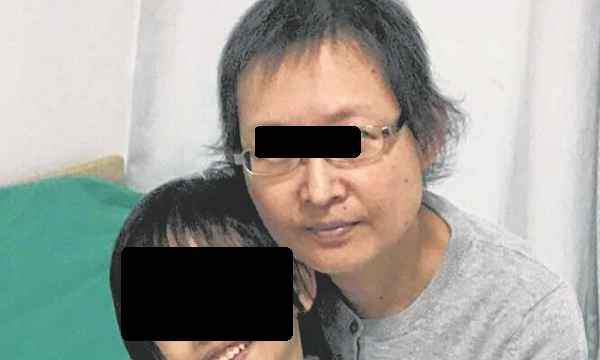