Read in the news today about a female con artist who had been previously jailed for 7 years for cheating, had immediately cheated again barely eight months after her release from prison. She will now return to jail and spend another seven years behind bars, this time for cheating a patient she befriended in hospital of more than $330,000.

The woman, Wong Say Foon, 53, had apparently became good friends with Madam Teo Tiam, 59, when they were staying at the same ward at Singapore General Hospital in April 2014. She had conned Madam Teo that she received a generous inheritance from her Mongolian grandfather and was building a bungalow in Bukit Timah, and when they met again barely a week after Wong was discharged, Wong told her that she had struck lottery. She then conned Madam Teo into transferring $337,000 into Wong’s account as money for investment opportunities.

Within a six week period, Wong had used up $207,666 of Madam Teo’s money. Police only managed to recover $100,000 when a police report was made. Most of the hard earned money of Madam Teo had already been used by Wong by then. Seems like Wong cannot help herself from cheating people of their money, and now, she would have to spend time behind familiar surroundings for her in jail again. 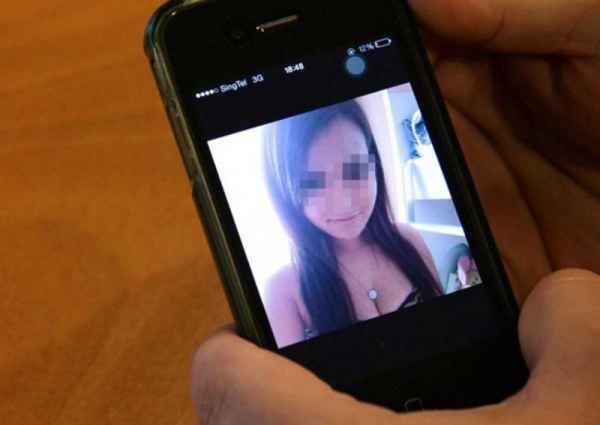 DON’T SAY YES WHEN SCAMMERS ASK YOU, “CAN YOU HEAR ME?”