A 45 year old mother have been jailed for six months for holding a chopper to a social worker’s neck, as she was refused a planned visit with her newborn son, who was in foster care. The woman, Neo Mui Liang, gave birth to the baby boy in October last year, but the MSF placed the boy into foster care when he was just a month old, citing Neo who has “a long history of psychiatric disorders”, was assessed to be incapable of caring for her son.

She was instead granted supervised access to her young son for an hour a week. Court documents stated that on Feb 24, 2017, an MSF social worker called off the weekly visit citing concerns for the boy’s safety, after “receiving information” that Neo was “unstable” after a fight with her boyfriend. This made Neo upset, and she decided to confront the social worker, arming herself with a knife and a chopper.

She made her way to the Social Service Office (SSO) in Taman Jurong, where she held the knife to her own neck and demanded to see the social worker. An alarm was raised immediately by SSO staff, but the social worker decided to approach Neo to calm her down. Neo however, pressed the chopper to the social worker’s neck, but she managed to escape and restrain Neo with the help of her colleagues.

Reports Neo has had a long history psychiatric disorders and had been treated by IMH since 1988. She also has a 16 year old daughter who is currently in the Singapore Girls’ Home. 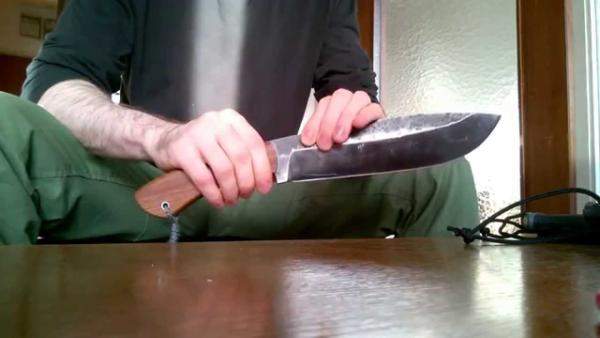